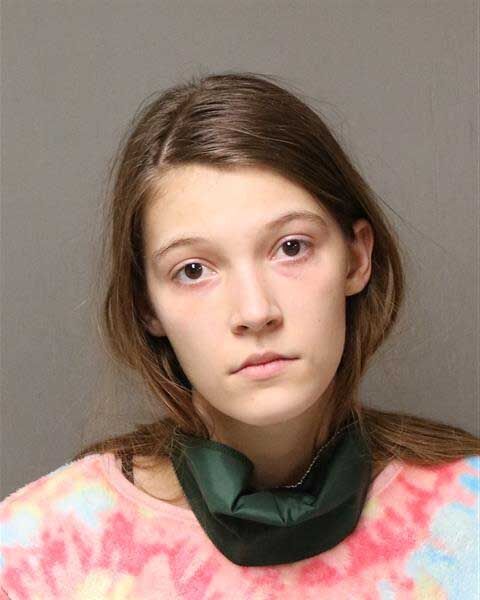 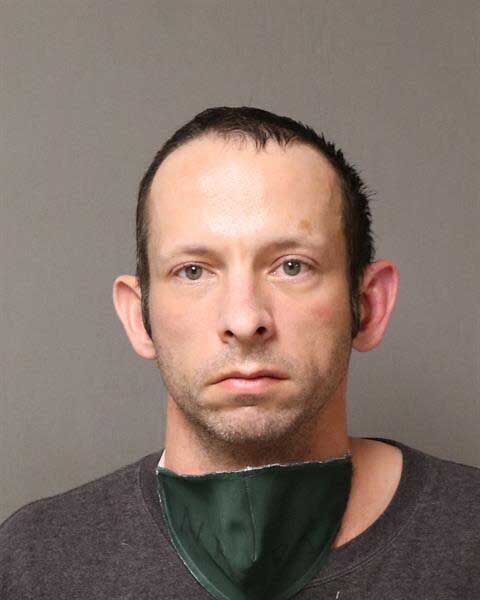 In a criminal complaint, Deputy J.P. Agee said Blankenship and Jude were inside the 1890 Byrnes Chapel Road residence when officers arrived.

In addition to locating a .22-caliber pistol and multiple boxes of 9mm ammunition, deputies reported finding pills, syringes, marijuana, a glass pipe and a set of scales.

Agee said Jude identified one pill as fentanyl and another was identified as Xanax.

Police said they also found a photo of female genitals on Jude’s phone that she admitted belonged to a 16-year-old.

Jude, who has no criminal record, was also charged with misdemeanor drug possession and possession of marijuana with the intent to distribute.

Both suspects are being held without bond in the New River Valley Regional Jail.

A Carroll County man accused of failing to appear for court on a felony charge was arrested in Bland County on Feb. 6 following an Interstate 77 traffic stop.

Adam Clayton Myers, 31, of Dugspur was charged with identity theft to avoid arrest and giving false identification to a law enforcement officer, both misdemeanors.

In a criminal complaint, Deputy J.P. Agee said Myers was one of four occupants in a vehicle he stopped because it had “a hand written message being displayed in the location of the tag area.”

According to online records, Myers is accused of not showing up for a Feb. 2 trial in Floyd County Circuit Court. He’s facing an Oct. 14, 2019, charge of obtaining money by false pretenses.

In addition, he has two pending felony drug possession charges in Carroll County General District Court, according to online records.

His hearings on those charges have been set for Feb. 19 and Feb. 26.

Arraigned Feb. 8 on the Bland County charges and given a court-appointed attorney, Myers is being held in the New River Valley Regional Jail in Dublin.

His Bland County trial date has been set for March 24.

Tony and Crystal Holston’s staircase is a testament to daughter Cheyenne Holston’s love for her family and her family’s love of books. The 17-…

Let me begin by acknowledging that I am lucky. I had a severe case of Covid and am on the mend. Others have not been as fortunate. I have fami…

An area man was injured on Monday morning after jumping from a Bland County bridge in an apparent suicide attempt.

A local funeral home will remain in the family of the man who started the business 125 years ago. Susan McPeak Morris, great-granddaughter of …