After consulting with engineers, Smyth County building officials have determined the Happy's building to be unsafe and structurally unsound.

Main Street between Chatham Hill Road and Wilden Street will remain closed until the reassessment is completed.

Drivers in Marion are being asked to seek an alternate route after a car crashed into the Happy’s building, temporarily closing that portion of Main Street.

Marion Police Chief John Clair said the crash occurred following a high-speed chase on Interstate 81 this morning. State police initiated the pursuit after a trooper saw the driver traveling at more than 140 mph, he said. When the vehicle left the interstate at 47 and state police terminated its pursuit, Clair said a Marion unit saw saw the vehicle entering town at more than 100 mph and attempted to pull it over.

As the vehicle rounded the curve near Happy’s, Clair said, it lost control and struck the building.

The driver and a passenger have been treated and released from the hospital and structural engineers are assessing the building.

“The roadway is going to be shut down for at least the next four to five hours,” Clair said, adding that drivers should detour up Chatham Hill Road, to Prater Lane, to Callan Drive and Park Avenue.

Dennis Counts sold the family drugstore business to CVS in the spring of 2021 but soon missed being in business.

Wythe County Public Schools Superintendent Wesley Poole was happy to share the news with the county’s Board of Supervisors Sept. 13: WCPS rank…

Last week, Smyth County lost another resident to the mental health crisis that is taking its toll on this country. The Marion resident chose to end his life, leaving behind a family in the depths of pain and darkness.

Del. Marie March, R-Floyd, filed a criminal complaint Saturday against another Republican delegate who is expected to be her primary opponent …

Several events slated for this weekend have been postponed as the remnants of Hurricane Ian reach the area, bringing with it rain and heavy winds.

The Floyd County Board of Supervisors is holding a public hearing later this month to discuss changes to the Music Festival Ordinance. Read th…

It was a “horrible crime.”

The varsity volleyball team started its 2022 season under the leadership of new head coach Kim Weddle, a Carroll County native and member of t…

Local leaders gathered Friday afternoon to break ground on the site, adjacent to George Wythe High School, where the new middle school is to b… 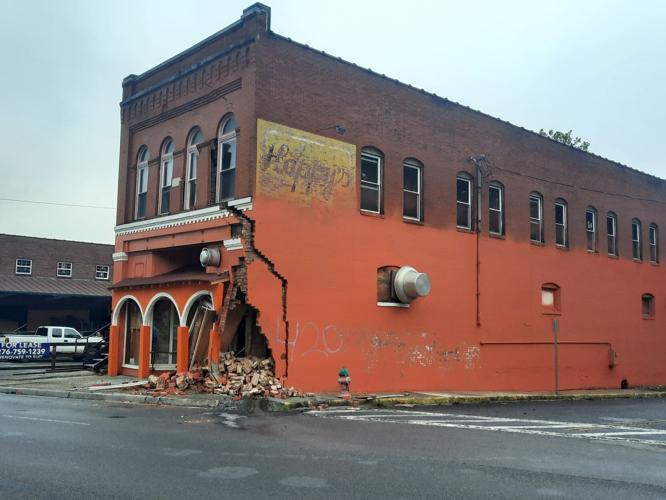 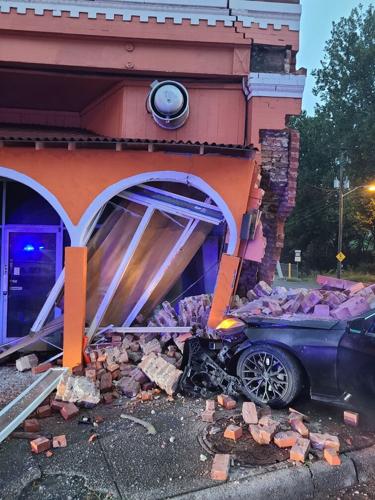 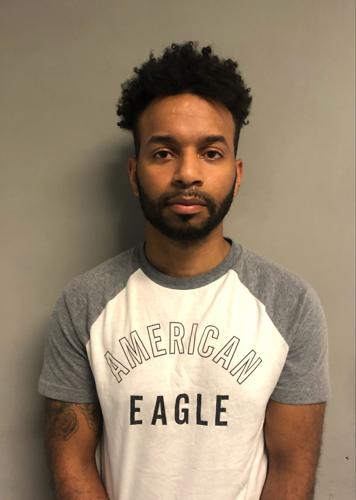