Marion Fire-EMS is still determining the cause of a fire that broke out at a Marion pet store late Wednesday morning.

Fire units got the call just before noon and were able to quickly extinguish the fire at the Blue Iguana on the Iron Street Mall in Downtown Marion.  After the fire was out, the store owner, firefighters, police, animal control officers, and members of the Smyth County Animal Rescue immediately sprang into action.

The animal rescue, which is housed across the alleyway from the Blue Iguana, grabbed crates and other containers to hold the reptiles that survived the fire.

“We heard them say ‘crates’ so we just started throwing crates out the door,” said the animal rescue’s executive director.

Animal Control Assistant Chief Kristy Moore said the reptiles  are currently being housed at the animal rescue and are being assessed for veterinary care.

Marion Police Chief John Clair, who was among those at the scene, praised the fire crew for their quick action.

“I think Marion Fire [-EMS] did an amazing job,” he said. “If they hadn’t had been there as quick as they were it could have easily spread to the entire downtown.”

Keesling said the fire itself was contained to the Blue Iguana, but adjoining units also experienced some smoke damage.  He said it is unclear at this time what caused the fire.

Wythe County’s three search and rescue groups are teaming up to work as one. Called the Wythe County Search & Rescue Task Force, it is an …

Smyth Strong isn’t just a catchy slogan. To three women who stood before the county’s board of supervisors at its Aug. 26 meeting it’s a reali…

Editor's note: This article has been updated to correct information about who inspired Captain Blevins to become a volunteer firefighter.

Progress has been positive and significant since the town of Saltville took ownership of the Saltville Rescue Squad, now Saltville EMS, in July.

A partnership was forged in two weeks that is giving families a new affordable option for after-school child care. 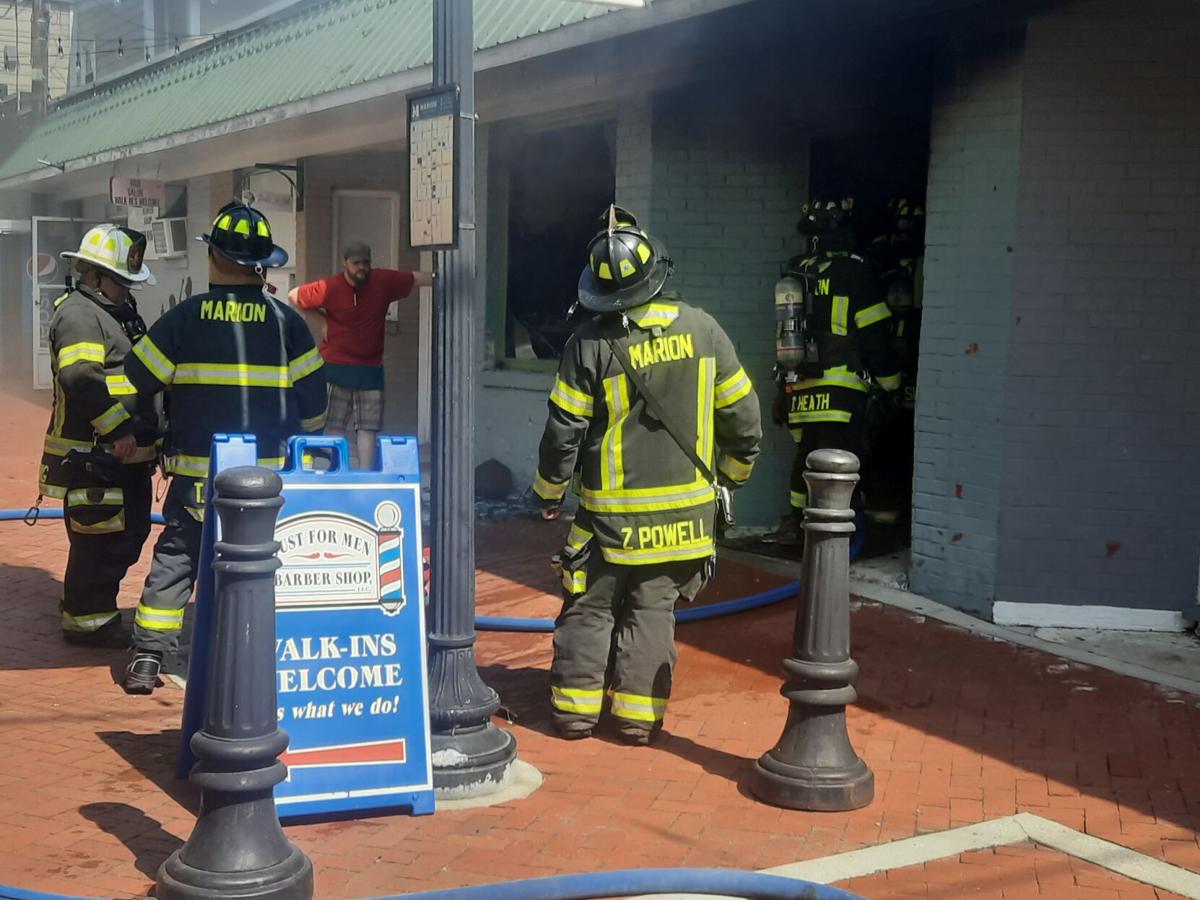 Marion fire crews extinguish a fire at the Blue Iguana in Downtown Marion. 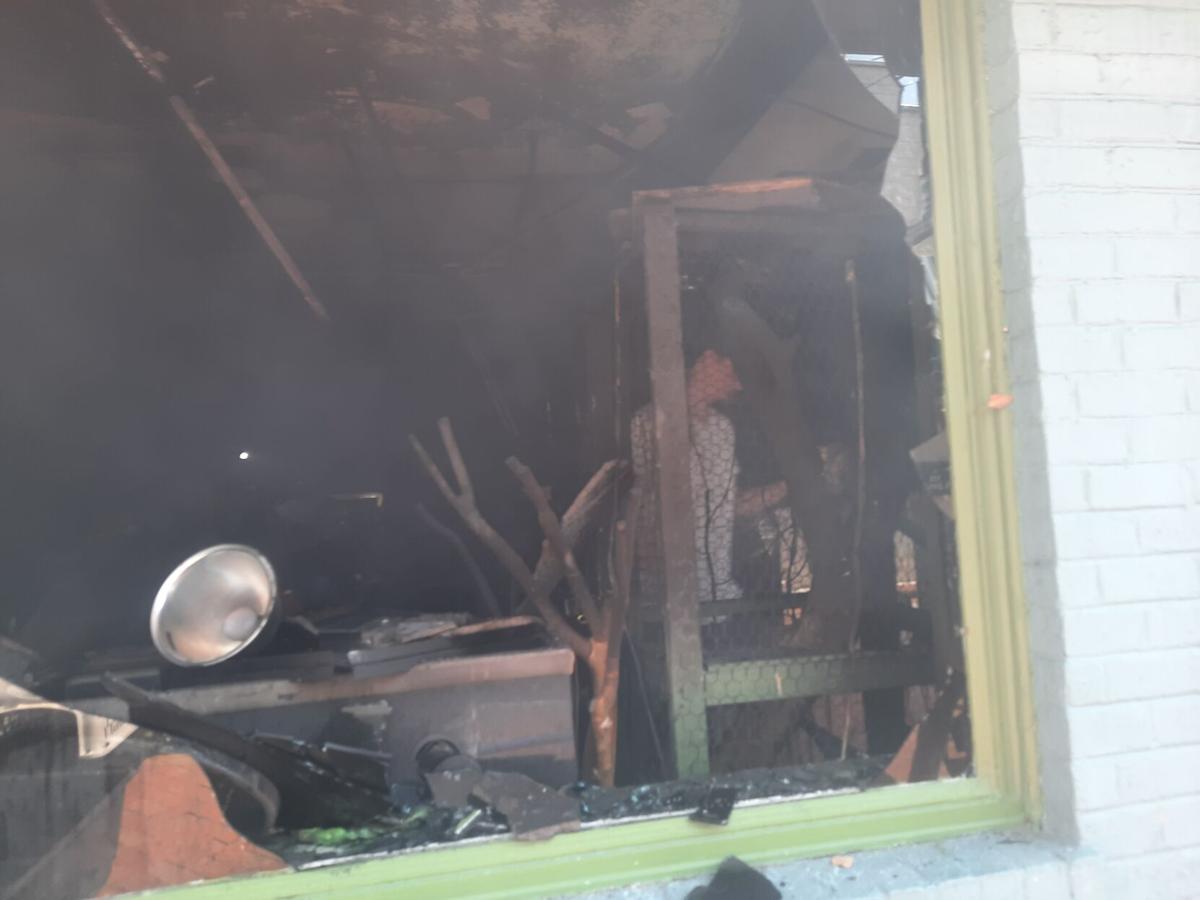 Blue Iguana's owner searches for surviving animals after a fire at the store was extinguished. 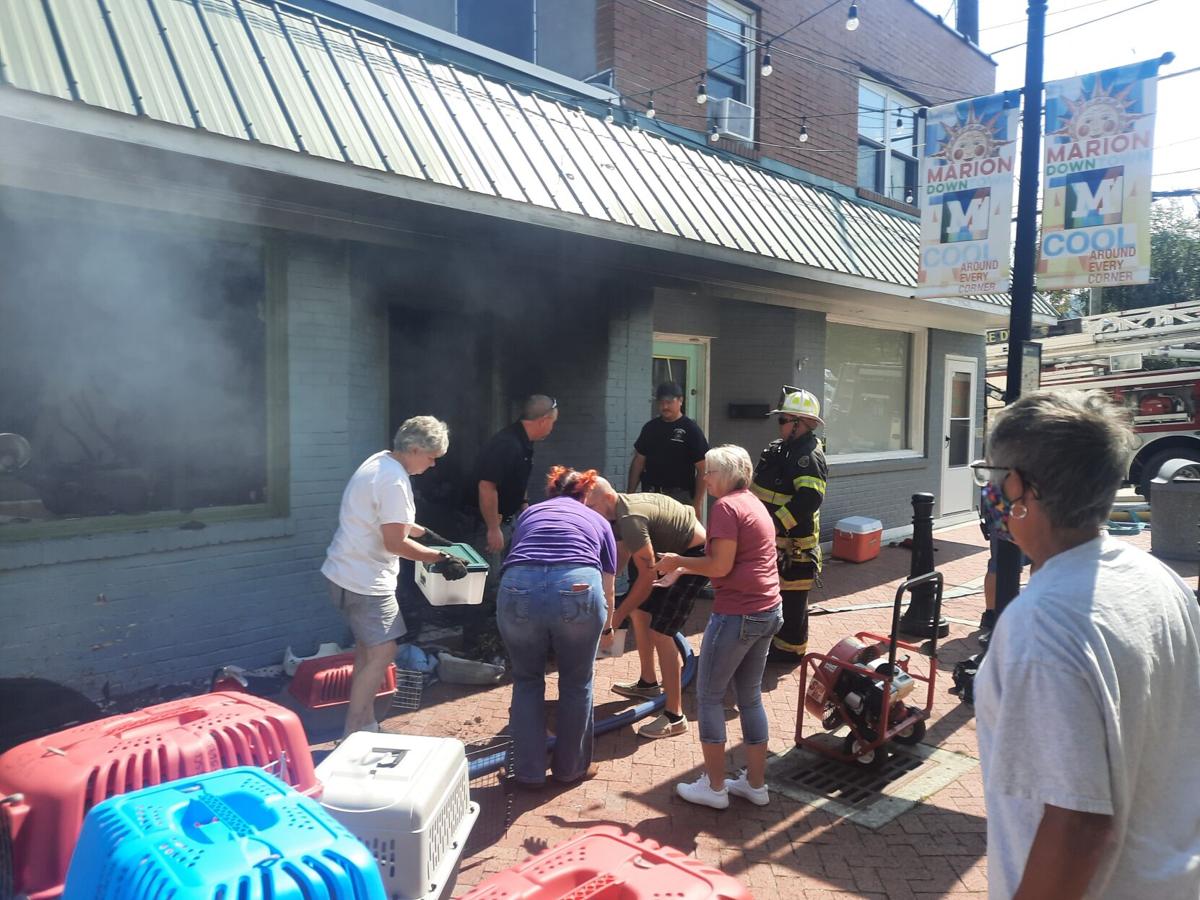