The Grundy singer, songwriter and guitarist has been serenading small audiences in the region for about three years and is set to release his first five-track album for streaming later this month.

On Oct. 8, Kennedy launched his first video for his original song “When it Comes to You.”

The video was produced by a small, Pikeville, Kentucky, company called Dead Street Productions, which aims to highlight artists in the region with its “Dead Street Sessions,” Kennedy said.

The company is also putting the album together for release.

Released on YouTube Oct. 8, Kennedy said his video saw more than a thousand views in the first day and hit 2,000 by its second.

That shocked the 24-year-old and his bandmates, who are used their songs being heard only by the folks at the small gigs they play.

“We knew the song was pretty good, but we didn’t realize it would take so well with the public,” Kennedy said.

Kennedy, who describes himself as “Ye Olde Songsmith of the deep, dark Appalachians (or Grundy, whichever one sounds better)” on his Facebook page, became mesmerized by music around 8 or 9years old. His family boasted several musicians, he recalled, but he was most taken with his older cousin, Ethan Kennedy, who played the drums while jamming out with his friends.

Kennedy’s older cousin had also played percussion in the marching band and was able to apply the skills he learned there to the more modern music he played for fun. So when Kennedy began his high school years at Grundy High School, he signed up for band too.

“As a kid at the time, I didn’t really know what a marching band was. . . I selected that thinking that it would teach me the styles of music that my cousin was playing,” said Kennedy, who ended up playing saxophone. “As you can imagine, that was quite a surprise. I stuck with that for three years and I loved every hour of it. There was some really cool people.”

At the time Kennedy had already picked up the guitar — an electric gifted to him by an uncle.

Kennedy said he had the “Guitar Hero” mindset typical of teenage musicians at the time.

“I was really into a lot of alternative music, a lot of rock like Black Sabbath and Nirvana and all that stuff,” Kennedy recalled.

He said people started to recognize his ability on the guitar and eventually wanted to know if he could sing, too.

“And I’d never tried to sing a note,” Kennedy said. “And that’s where the dive took into country music and a lot of stuff like that. Essentially, it went from being played on an electric guitar to an acoustic guitar and that just kind of changed the whole dynamic of it and it led me into a lot of country influences that my grand[parents] had placed on me.”

Later on, Kennedy took the stage at the Buchanan County Fair at the encouragement of his cousin. There, he sang a cover of “Four Walls of Raiford” by Lynyrd Skynyrd.

“At the time, I was really, really trying to sound any way that somebody thought sounded good,” he said, recalling being influenced by Jamey Johnson.

“It went over pretty well with people,” Kennedy said, “But that’s really not where my heart was wanting to be when I started singing.”

Today, Kennedy’s style falls more into the alt-country category. The singer began picking up gigs as a solo act about three years ago, around the time he also started writing original songs. He’d wanted to put a band together then, but had trouble finding the right people.

The two began collaborating, taking to local stages together for the next year and set about looking for a drummer to help round out the act.

“In the area we live in, it’s hard to find percussionists,” Kennedy said, explaining that besides being few in number, scheduling and distance often make collaborating close to impossible.

As luck would have it, though, Lyall knew of a drummer. It turned out Kennedy knew him too; he just didn’t realize he was a drummer. And, with the addition of Zack Belcher, the duo became a trio, performing under the improvised name Cody Kennedy “and Them,” a play on the area’s Appalachian dialect.

“I enjoy playing with the band more than I do the solo shows,” Kennedy said.

Now known as Mountain Valley, named for an old cemetery in Big Rock, the trio hopes to expand their reach.

“We’ve noticed the people that come to our shows, they walk away pretty into the music,” Kennedy said. “Really, we’re trying to get the turn-outs better so we can increase our reach, because we have faith in what we’re doing and we’re just really trying to break through with the reach, essentially.”

Though Kennedy enjoys the performing life and hopes Mountain Valley is successful, he said he’s not looking for fame. He’d like to be able to support himself through his music, but he can’t imagine living a life with too much notoriety. He just wants to do what he enjoys, he said, and making a few dollars while doing that doesn’t hurt.

Following the positive reception of Kennedy’s video’s, which now includes a song about author, poet and songwriter Shel Silverstein, Kennedy said Mountain Valley will likely begin work on a full-length album of their own.

Kennedy said he’s been pleased with the positive response to the release. He said the release has led to a ton of local support, with some folks even stopping him at the Wal-Mart where he currently works to offer words of encouragement.

Kennedy said Mountain Valley is booking their shows as they come right now, which sometimes means short notice. He encouraged anyone interested checking out a live show, to follow him or Mountain Valley on Facebook.

Halloween and Thanksgiving have passed, so now it’s time to think about hanging the holly, throwing on the lights and jingling bells as the Ch…

This fall, the Community Foundation of the New River Valley awarded a total of $208,366.99 through its Responsive Grants program to 71 nonprof…

A Wytheville woman was locked up on Monday after being convicted of sexually abusing a teenage boy in 2018. 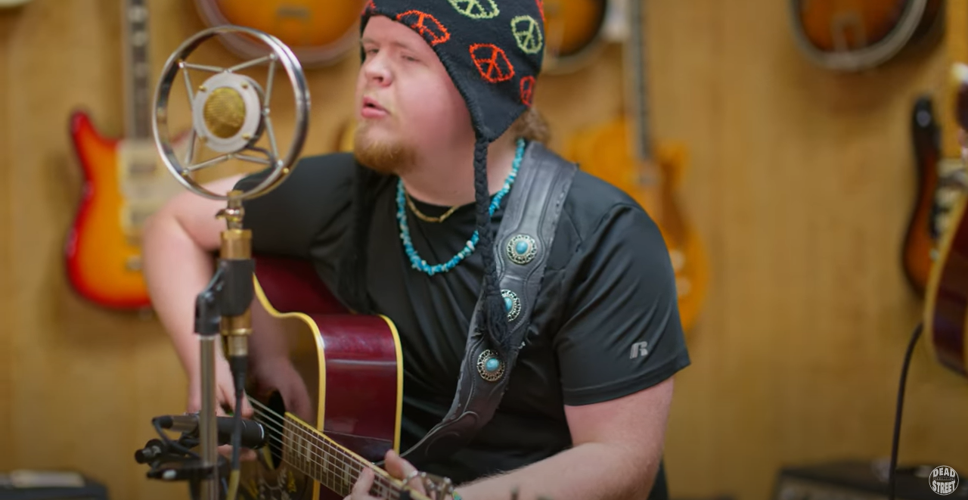 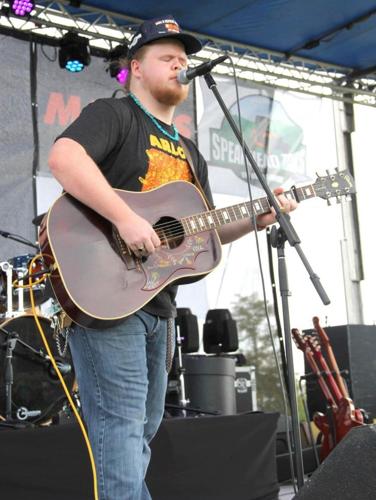 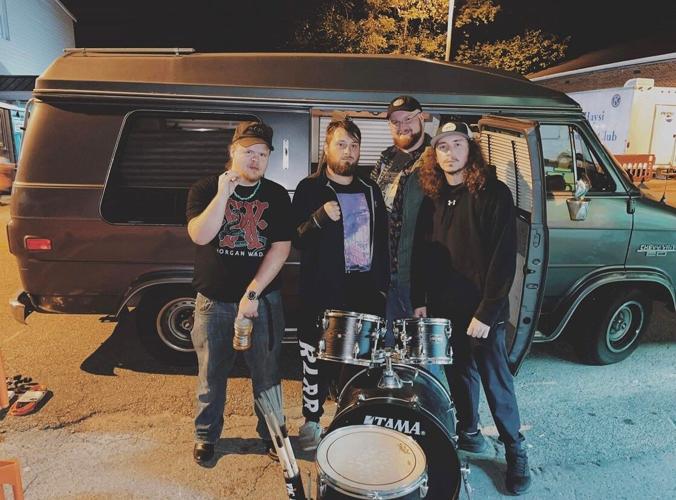