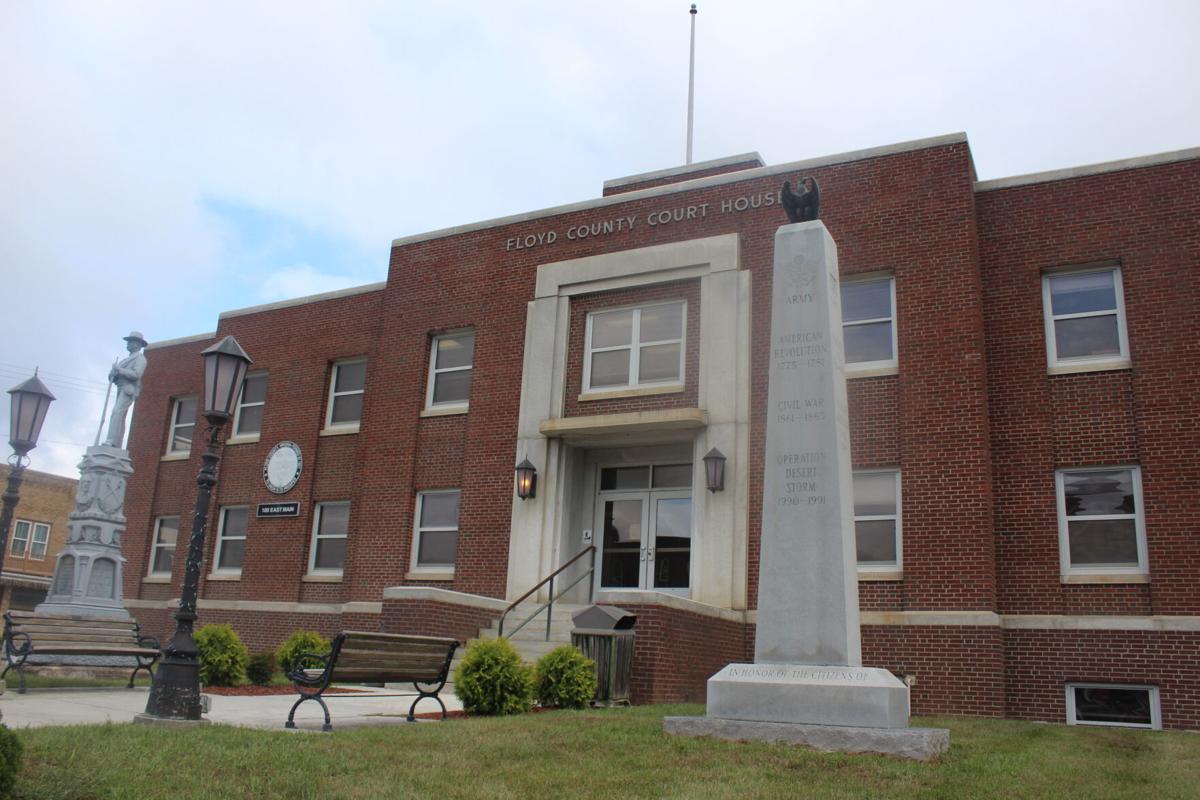 The Floyd County Circuit Courthouse is located at 100 E. Main St. in Floyd. 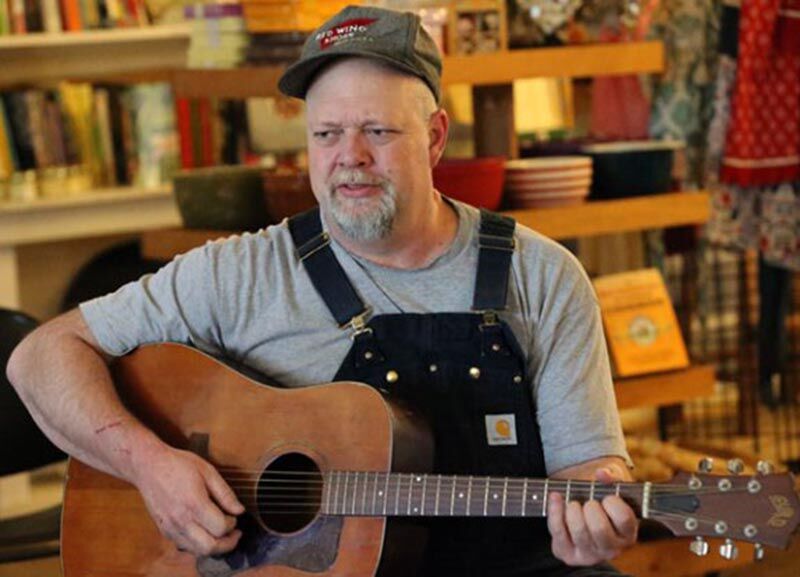 Benjamin Silcox, 58, a former regular at several musical events in Floyd, is sentenced to three years in prison on Nov. 16.

Floyd County musician admitted in Circuit Court Tuesday that he engaged in a “consensual” sexual relationship with a minor in 2019 and was sentenced to three years in prison for his actions.

Circuit Court Judge Mike Fleenor accepted a plea bargain from Benjamin Henry Silcox, 58, of Riner on Nov. 16 and sent him to prison for three years, with seven more hanging over his head, and a lifetime of registration with the Virginia State Police Sexual Offender Database.

Branscom said the Floyd County Sheriff’s Office was alerted of Silcox’s actions in 2019, and an investigation by the department uncovered cell phone photos and videos of the two engaging in sexual activities.

Branscom said Silcox photographed and video recorded his physical encounters with the minor and added Silcox admitted to the relationship when deputies showed him the photos.

Silcox, Branscom told the court, called the relationship “consensual,” but Virginia law sets the age of consent to such activities at 18 years old.

As part of the deal for a plea, Branscom moved to drop all but a single count of the child pornography, which draws a 10-year sentence.

Silcox did not testify or accept the judge’s invitation to speak before his sentencing or when deputies led him from the courtroom.

A well-known musician who played bass and other instruments, Silcox moderated a bluegrass jam in downtown Floyd for a while and was part of groups on musical stages throughout the region.

When he is released from prison, he must register as a violent sexual offender on the Virginia State Police Registry, which is an open database available to the public.

Silcox will appear on the database for the rest of his life.

The plea by Silcox was not the only child pornography case before the court Nov. 16. Zane Carter Holliday of Floyd entered a guilty plea on both child pornography and drug charges, also stemming from a case in 2019.

Search warrants issued in the case found the images in his home and on his electronic devices, the Commonwealth’s Attorney said.

Holliday’s sentencing will come at a later time.

The cases are part of a growing number of sexual offenses against children in the Floyd County Court. A study by The Floyd Press earlier this year found a sharp increase of cases heard in the court in recent years.

Zane Carter Holliday of Floyd was scheduled to enter a plea Sept. 7 on possession of child pornography charges in Floyd County Circuit Court.

The Floyd County Circuit Courthouse is located at 100 E. Main St. in Floyd.

Benjamin Silcox, 58, a former regular at several musical events in Floyd, is sentenced to three years in prison on Nov. 16.