"Where are they now?" is often the go-to question when it comes to former child stars, but today, through podcasts and social media, the celebrities many grew up with on-screen are candidly answering that question themselves.

Influencer Brittany Dawn, who initially gained a following for her fitness workouts before pivoting to religious content, recently came under fire for monetizing her foster child on social media.

While Dawn has blurred out her child’s image in photos shared – a stipulation decreed by the U.S. Children’s Bureau for foster parents in their social media rules – she has found a different way to capitalize on being an influencer with a foster child. She includes affiliate links on her posts to promote products like baby monitors. If viewers follow the link and purchase the product, Dawn gets a commission.

Similarly, YouTube family vlogger Myka Stauffer has shared a number of details about her children, and has also relayed her experience of adopting a baby boy from China – who frequently appeared in her videos. (The Conversation reached out to Dawn and Stauffer about these criticisms, but did not receive a response.)

None of this is currently illegal. But this practice exists at the intersection of two social media trends: sponsored content and “sharenting” – when parents post sensitive information about their children online.

There are very few safeguards in place to protect the interests of children – both personal and financial – from their influencer parents. But the questionable practice of leveraging children for followers, fans and sponsorships is currently experiencing a groundswell of attention. Critiques of famous creators like Dawn and Stauffer are becoming more pointed and persistent, while some of the now-adult children of influencers are pushing back. 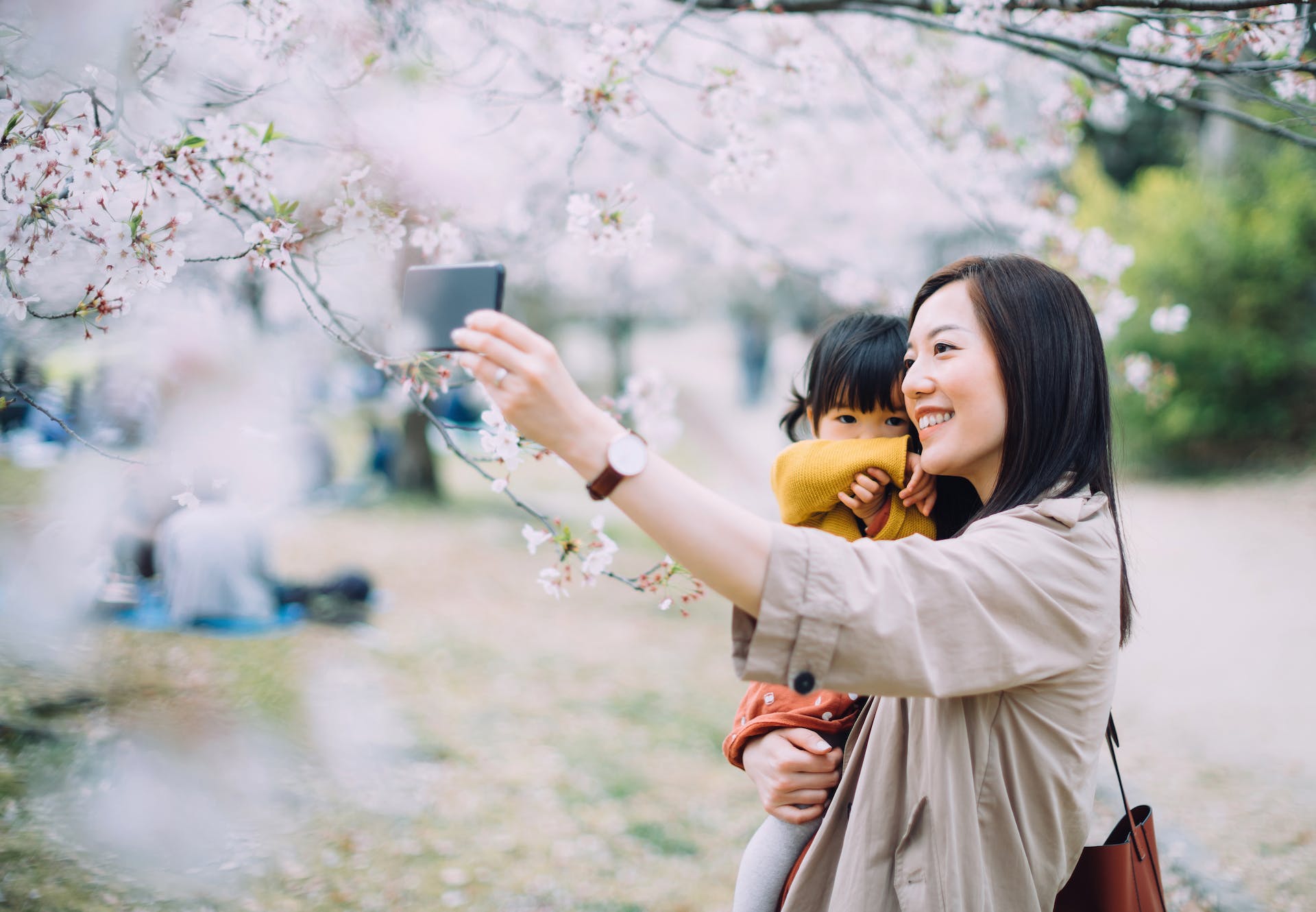 Children cannot consent to being the star of their parent's show. d3sign/Moment via Getty Images

When kids become a prop

As a scholar of social media, I’ve spent nearly a decade studying influencers and content creators and how they blur the lines between entertainment, business and freelance work. Influencers constantly search for a niche, or something to make them stand out amid the immense amount of content online. My own research has examined pet influencers, ASMR (autonomous sensory meridian response) influencers and veterinarians who are influencers.

Showcasing your children is also a niche. And as internet scholar Sophie Bishop has shown, influencers who feature their children sometimes use their kids to pivot the focus of their social media niche. They can move from being a fashion or travel influencer in their 20s to becoming a wedding influencer once they’re engaged and to a parenting influencer merely by hitting some of life’s big milestones, taking their built-in audience on the journey with them.

Children, however, cannot consent to being the star of their parents’ show.

While a child could feasibly find it “fun to be in mommy’s video,” it is unlikely they understand the long-term ramifications of being broadcast to thousands – even millions – of followers. The oversharing of images of children is even a concern for many parents, not just influencers.

But the business aspect of sponsored content adds another layer to this complicated issue. Who is protecting children’s financial interests for the money their influencer parents earn off this content? How much money do children earn for their parents by appearing in their content?

In addition to the financial ethics, the personal, emotional and mental toll cannot be overlooked. TikTok user @softscorpio has talked about her lingering trauma from being a child featured in a parent’s account. Sarah Adams, who goes by @Mom.UnCharted, also tackles the issues of child social media exploitation and oversharing, talking about the ethical issues surrounding parent influencers and family YouTube channels.

Videos making fun of parent influencers also frequently circulate on TikTok, whether it’s through mocking the aesthetics of these influencers or humorously critiquing the ways in which parents force their children to work to build their brand and appease their following.

Updating the Coogan Act for the digital age

In 1939, California passed the Coogan Act. The law, also known as the California Child Actor’s Bill, was named for former child actor Jackie Coogan, whom many hail as America’s first child actor. 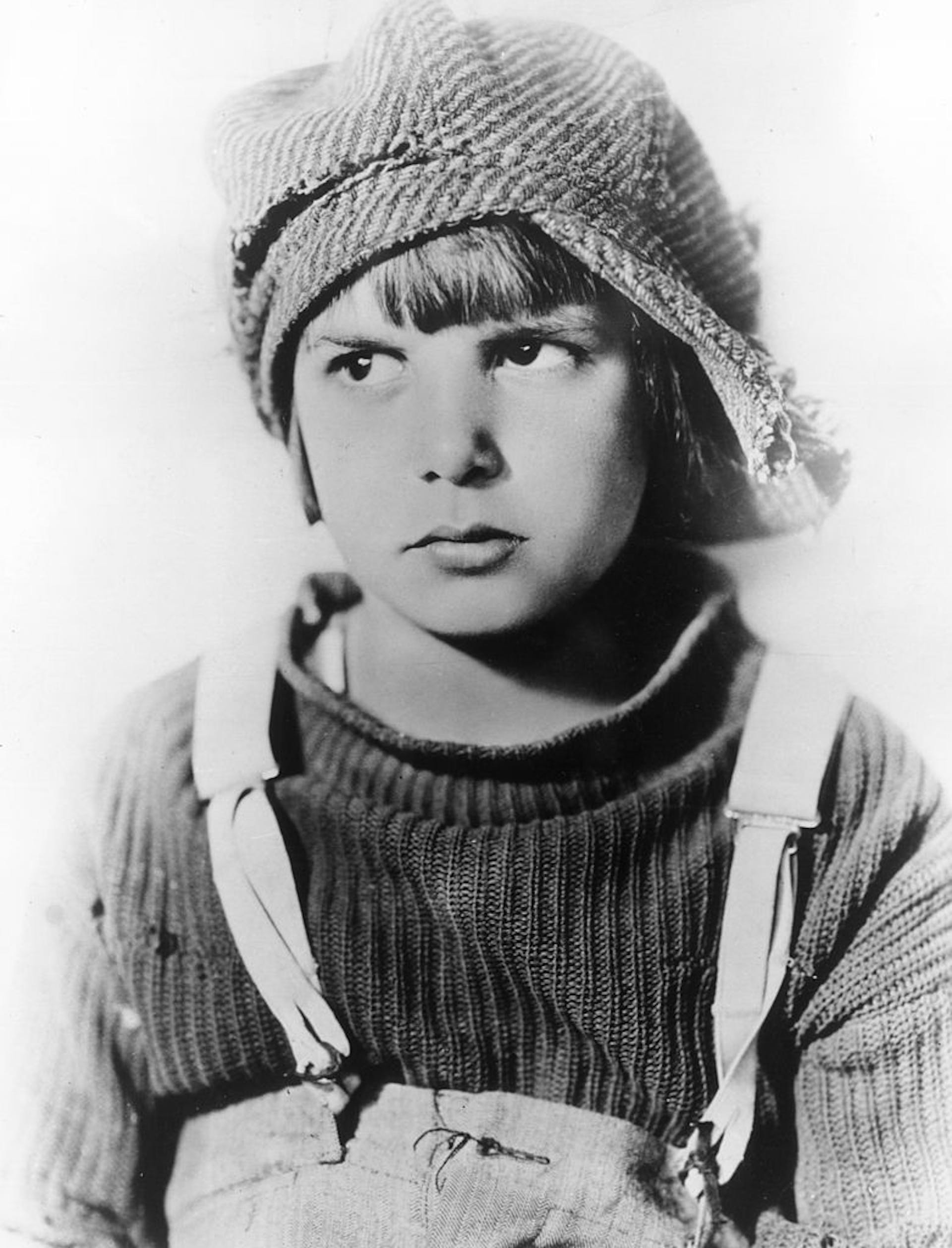 The parents of child actor Jackie Coogan squandered most of the fortune he earned. Hulton Archive/Getty Images

He became famous after appearing as Charlie Chaplin’s adopted son in the 1921 film “The Kid.” But when Coogan reached adulthood, he learned that his mother and stepfather had squandered the US$4 million he had earned – what would amount to tens of millions of dollars today.

After Coogan sued his parents and was able to reclaim only a fraction of what was left of his earnings, the California Legislature passed the Coogan Act. The law protects children who have been hired as “an actor, actress, dancer, musician, comedian, singer, or other performer or entertainer” and stipulates that their earnings must be safeguarded for them until they reach adulthood. Nine other states have since enacted similar legislation.

While some lobbyists and activists have called for the Coogan Act to be applied to the children of parent influencers at the federal level, regulations have not yet been adopted.

Some parent influencers could easily set aside money earned either by or off their kids in trusts or college funds. But there’s nothing in place that specifically requires this.

France has already passed legislation protecting the commercial use of children under 16 on social media.

It’s hard not to see at least some precedent in the Coogan Act, particularly the part that refers to “other performers and entertainers.” With debates about the ethics and exploitation of children by parent influencers gaining steam in the U.S., it will be interesting to see whether there will be legislative updates to the definition of child labor in the digital age.

Jessica Maddox does not work for, consult, own shares in or receive funding from any company or organisation that would benefit from this article, and has disclosed no relevant affiliations beyond their academic appointment.

A look back at popular child stars since 1919

Popular child stars from the year you were born

Former child stars are fighting for labor reform in entertainment

"Where are they now?" is often the go-to question when it comes to former child stars, but today, through podcasts and social media, the celeb…

Should married couples file taxes separately to get a lower student loan payment?

Should married couples file taxes separately to get a lower student loan payment?