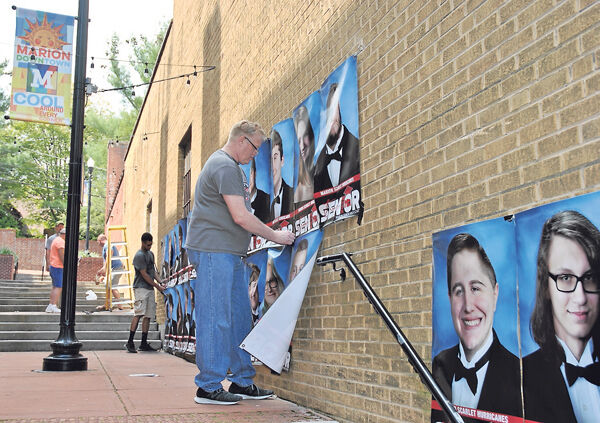 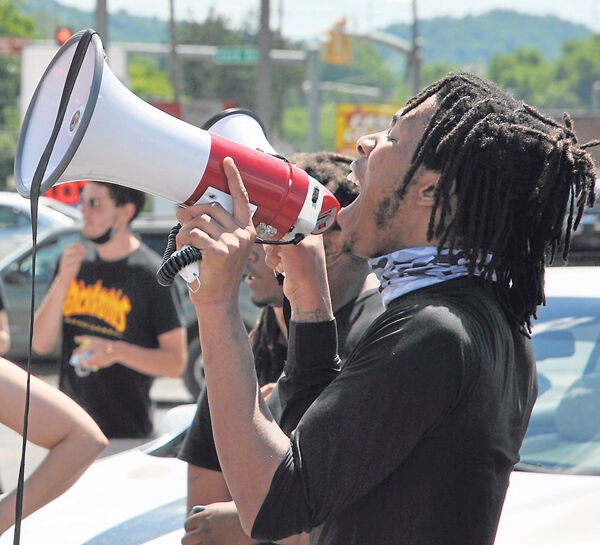 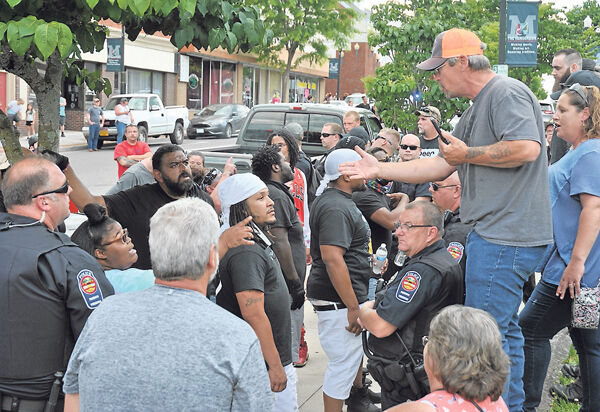 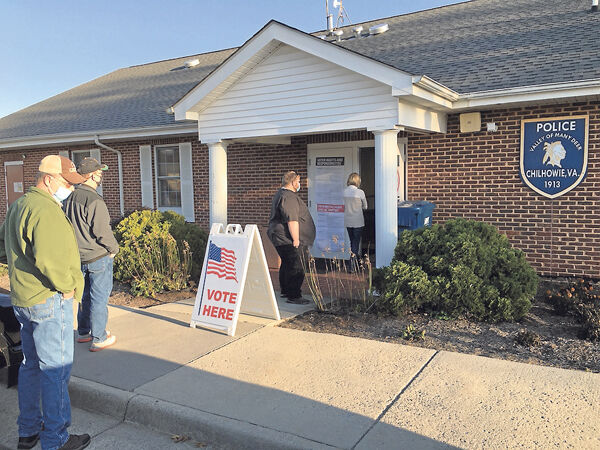 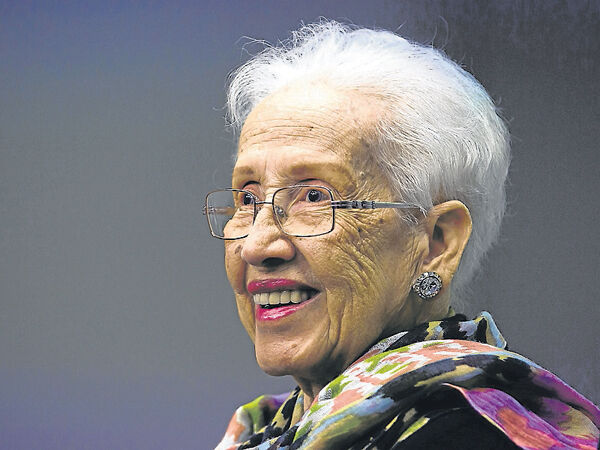 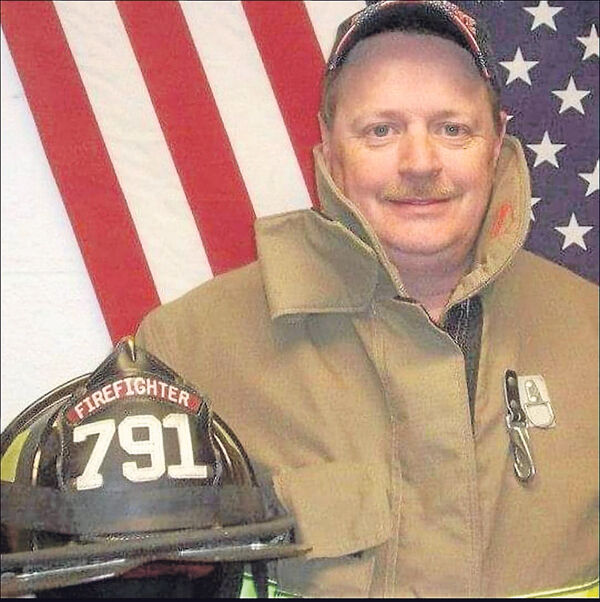 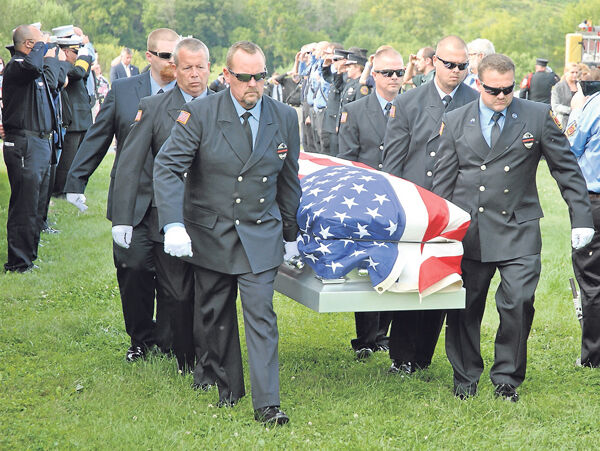 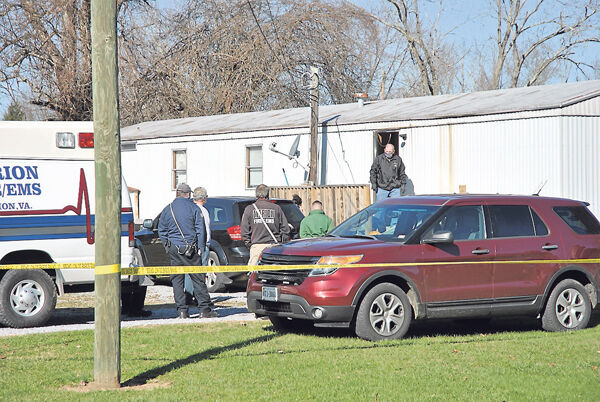 It began on a high note with funny memes about the year 2020, an exciting “possum drop” at The Henderson, a big presidential election, the census count, and all the possibilities of a brand new year.

Little did we know what was coming.

The advent of COVID-19 - known as SARS-CoV-2, the novel coronavirus, and many other names given to a virus that appeared in late winter - changed the entire landscape of the nation and the world thus far infecting over 81 million and taking the lives of nearly two million people as it became a global pandemic.

According to the Virginia Department of Health, “SARS-CoV-2 is the virus that causes COVID-19. ‘SARS’ stands for severe acute respiratory syndrome, ‘CoV’ stands for coronavirus. This virus is similar to the SARS virus that emerged in China in 2002, hence the number 2.”

The virus seems to have begun in China in late 2019 and quickly spread around the world. By March, schools and businesses were being closed in the United States as people went into quarantine to try and stop the spread. Smyth County was affected as well and schools closed early while officials scrambled to deal with the threat of contagion.

As the year progressed, Smyth County school officials dealt with the virus as Gov. Ralph Northam and the Virginia Department of Health suggested, following guidelines on safety precautions and trying to decide how to operate safely.

When schools closed in March, learning moved to online instruction, meals were delivered to homes or picked up at schools, proms and graduations were conducted by applying physical distancing efforts, and the community adjusted to a new way to celebrate these milestones.

Summer school was offered in a virtual format and the school board began to look at how to function in Fiscal Year 2021. The Smyth READY Return-to-Learning Plan was approved by the board in July and would have students attending school two days a week on a hybrid schedule wearing face masks and keeping their distance from each other.

The hybrid plan was put on hold in August after some school board members and others pleaded to keep students and staff out of the buildings as the virus continued to spread through the community.

Despite the continued presence of the virus, school officials were persuaded to try the hybrid schedule in the fall and a date of Oct. 1 was set for students to return to in-person learning. Schools followed the schedule for about two months until a spike in infections across the state and the inability of the regional health department to conduct contact tracing led the board to close the schools and return to distance learning.

This month the board approved another look at in-person learning early next year and will take a look at the data at the Jan. 11 meeting.

One of those teachers anxiously awaiting the next move in the roller-coaster ride of school in the time of COVID is Jeff Robinson, American history teacher at Chilhowie High School, named Teacher of the Year for 2020-21. Robinson was honored by the school board earlier this year along with the teachers named at each of the county’s schools.

2020 could be called the year of the protest as well because people were ready to protest just about anything.

There have been plenty of protests against the wearing of face masks, social distancing, quarantines, the closing of businesses, and public restrictions to help slow the spread of the virus, along with the taking down of confederate statues, but the tensest moments came during the summer when the nationwide protests against racial injustice made their way to Smyth County.

A local teenager, Travon Brown, and supporters led a couple of events in downtown Marion where protestors marched for Black Lives Matter following the killings of George Floyd, Breonna Taylor and others. Brown took his message to the town council asking for a resolution condemning racism and supporting unity.

Opposition forces gathered on the courthouse lawn and along the route of the protestors creating tension and fear of violence, which resulted in heavy law enforcement presence during the protests. A cross was burned in Brown’s yard following one of the events, but no injuries resulted from the protests.

“We want you to hear our voices, not destroy buildings or statues,” Brown told the council, which later this year adopted the resolution.

Brown, along with Herb Clay, a Marion attorney, paramedic and community advocate, joined with other members of JEPC (Justice. Equality. Peace. Change.) and the Grassroots Coalition of Southwest Virginia in asking the county’s board of supervisors to condemn racism and stand up for equality with a resolution denouncing “racism, sexism, xenophobia and/or discrimination of any kind for any reason.” That board tabled its decision until January.

There have also been protests over the presidential election this year in which Smyth County went heavily for the re-election of President Trump while Virginia joined enough other states to give the election to former vice president Joe Biden.

In the longest election since Bush v. Gore, Trump had still not conceded at the end of the year even as the Biden Administration continued preparing to take charge after the Jan. 20 inauguration. His supporters continue to claim voter fraud in the election without any legal support or evidence so far.

The biggest point of contention has been mail-in ballots, allowed and encouraged this year in many states because of the pandemic. Virginia had its first year of early voting of which many voters took advantage.

Smyth County recorded an 86 percent return on the more than 1,900 absentee ballots mailed out and an 88 percent return was reported for the Ninth District of Virginia.

Mike Sturgill won a seat on the board of supervisors to replace Curtis Rhea who had resigned. Andrew Moss left the Marion Police Department to take on the position of chief at the Chilhowie Police Department.

While there was welcome in some areas, there was farewell in others as the community mourned the loss of numerous loved ones.

The most famous is perhaps Katherine Goble Johnson whose life and work with NASA inspired the movie Hidden Figures.

Johnson started her professional career in Marion, coming to town from West Virginia in 1937 and teaching until 1952 at Carnegie School, which educated the community’s black students prior to desegregation. She taught math, French and music and directed youngsters in the school’s choir.

Her amazing mind helped put the first American, Alan Shepard, in space in 1961. John Glenn so valued Johnson’s calculations that he asked her to verify the computer calculations of his 1962 launch into orbit and the 1969 Apollo 11 trajectory to the moon.

Johnson was part of the team that calculated the launch windows for NASA’s first Project Mercury flights. During the space shuttle program, she also calculated orbital trajectories and was involved in calculations for the International Space Station.

In July, the community lost a young woman just starting out in life.

Just shy of her 21st birthday, Gracie Dimit of Marion was killed in July when the car she was riding in ran off the road and struck a tree. Several other passengers were injured.

Dimit was attending college at Emory & Henry anticipating a career in education. She wanted to become a teacher, marry and have a family, and live on a farm. She loved horses and a special rodeo was planned in October to raise money for a scholarship in Gracie’s memory. Pictured in sunflowers, Dimit was described as a happy, sunny person with a big love for life and all those around her. Dimit’s family established a foundation to build upon her legacy.

Late September saw another loss of a true hero in the community.

Adwolfe Volunteer Fireman Charles “Dog” Woods, 58, died Sept. 23 after he is believed to have gone into cardiac arrest while helping battle flames at an early morning house fire.

A Marion native and Adwolfe resident, Woods began serving as a volunteer firefighter 34 years ago when he joined the Adwolfe department. Later on, he became an emergency medical technician and began volunteering alongside his wife, Missy, with the Marion Life Saving Crew, where they served many years before the agency merged with the Marion Fire Department in 2015.

Woods’ death is believed to be the first line-of-duty firefighter death in Smyth County in memory. A moving funeral and ceremonial tribute by firefighters from all around the region took place at Freedom Tabernacle Church and he was buried with honors.

Members of the 760th Engineer Company of the Army Reserves in Marion left in May for a planned deployment of about nine months to a year supporting vertical construction in eastern Africa.

Vertical construction is regarding structures such as a school or hospital. Horizontal construction generally refers to roadways, sidewalks, pathways.

Under the command of CPT Candice Heins of North Carolina, the company has been working hard and earning awards, posting information on Facebook, and eagerly awaiting a return home early in the New Year.

This year ends on a somber note as the virus continues to rage across the country but hope dawns with the coming of the vaccine.

Two vaccines for the COVID-19 virus are rolling out all across the nation including Smyth County and the Mount Rogers region with hopes for development of herd immunity and a return to normality later in the New Year.

JEWELL RIDGE, Va. — Even before the pandemic, Jennifer Joyce was a prepper, gathering food and supplies in preparation of emergencies and events that threaten survival.

A food delivery service has pulled into Wytheville. DoorDash drivers have been delivering take-out restaurant orders for a couple of months.

ABINGDON, Va. — Down on Barter Drive in Abingdon, Virginia, there’s a remnant of a road that residents say doesn’t make any sense to exist anymore.

BRISTOL, Va. — The law license of former Judge Kurt Pomrenke has been revoked due to his ongoing legal troubles.

Teachers, other lines up for COVID vaccinations

ABINGDON, Va. — Teachers, health care workers and other designees lined up inside and outside the Southwest Virginia Higher Education Center on Monday to receive their first of two installments of the Moderna COVID-19 vaccine.