Authorities also arrested Jessica Marie Keohane, 29, of Meadowview. Sheriff Blake Andis said she was hiding inside the residence and was arrested on an indictment charging her with possession of a Schedule II controlled drug.

Eastridge and Keohane are being held without bail at the Southwest Virginia Regional Jail in Abingdon. 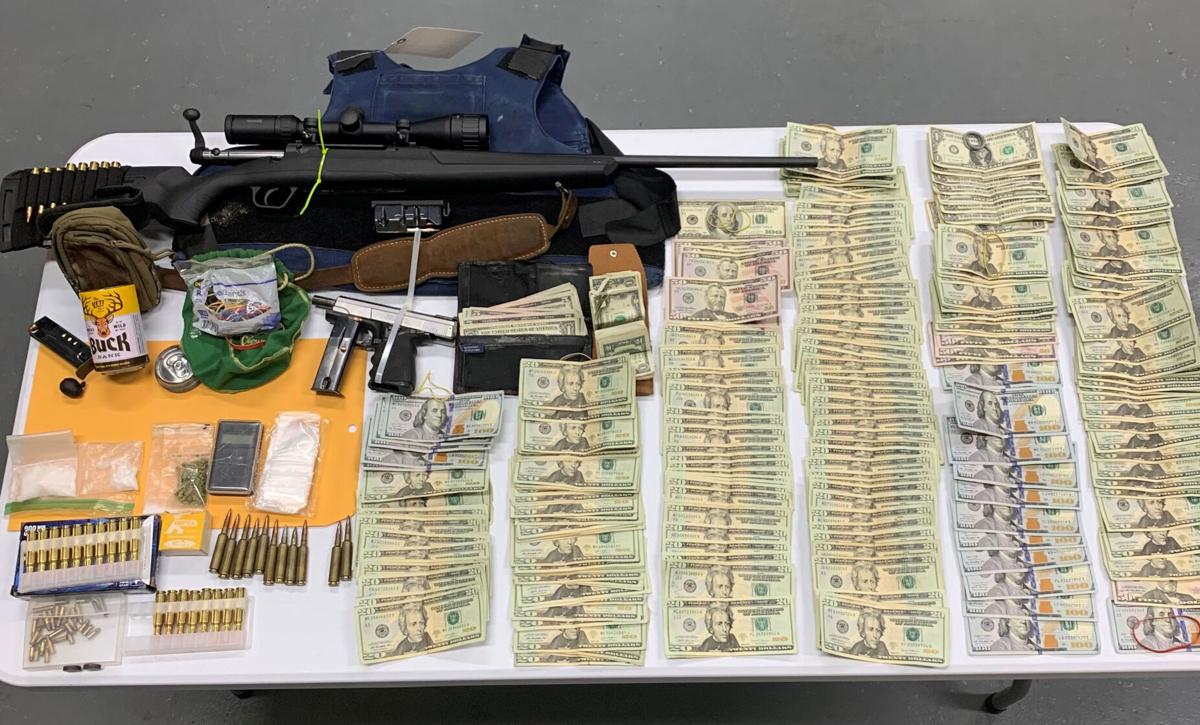 During the search of a Washington County residence last Wednesday, law enforcement seized a quantity of crystal methamphetamine, numerous firearms, ammunition, a bulletproof vest and a large amount of U.S. currency. 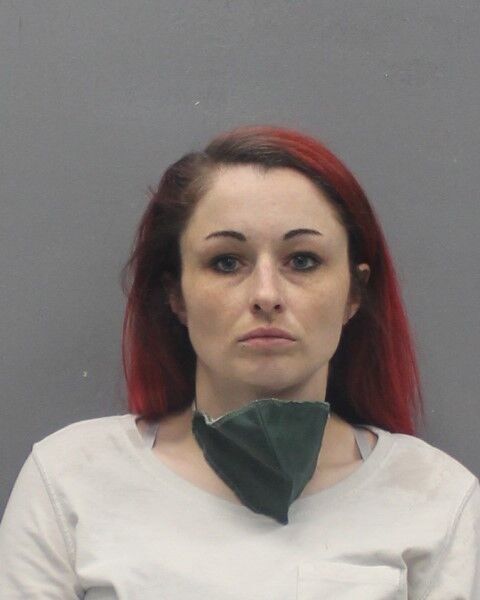 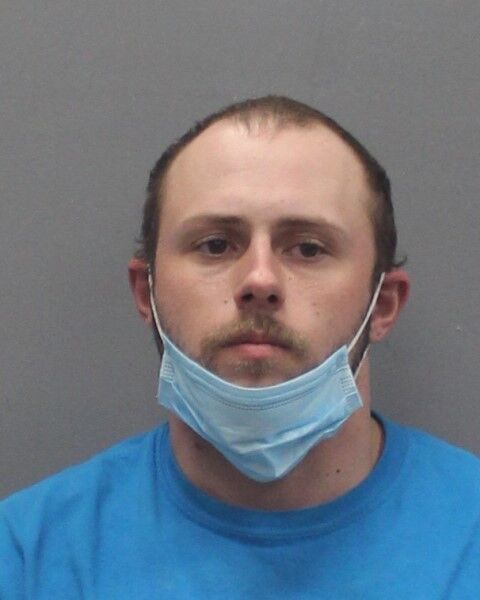