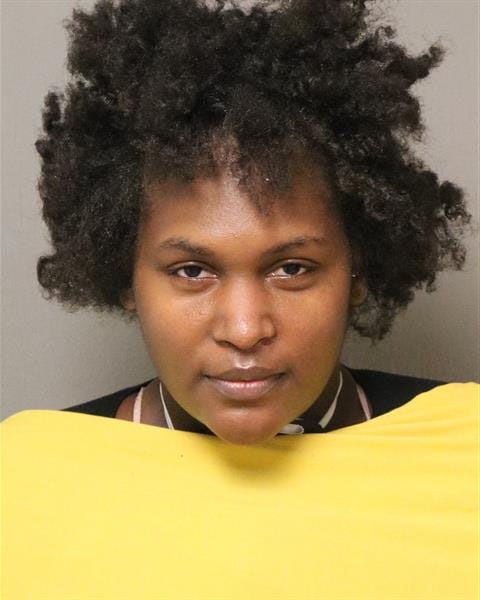 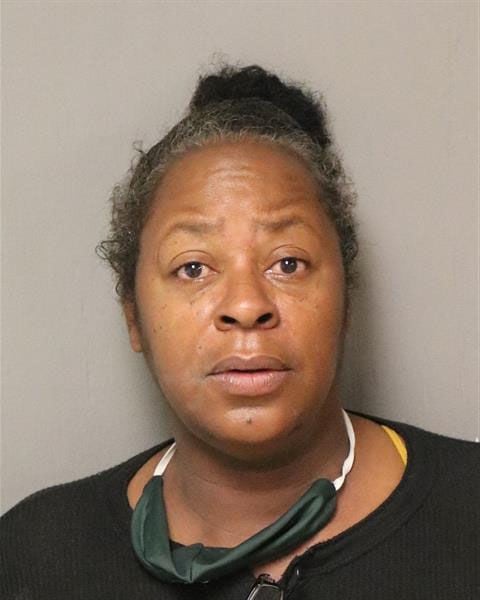 Two women who were already awaiting trial on theft and other charges in North Carolina were arrested in Wytheville on Saturday after being accused of stealing items from Lowe’s.

According to the Wytheville Police Department, 52-year-old Adrienne Patrese Johnson and 30-year-old Taree Jeanetta Bethea, both of Winston-Salem, North Carolina, were caught on Fourth Street after Lowe’s loss prevention notified detectives that suspects in previous store larcenies had left the store.

Police said the women had multiple DeWalt tool sets in their possession.

“Investigation continues into a theft ring targeting multiple Lowe’s stores in surrounding states,” the WPD posted in an online release.

Both suspects were arraigned on Monday and given court-appointed attorneys to represent them.

They are both being held without bond in the New River Valley Regional Jail in Dublin, but Bethea has a bond hearing set for Friday.

Their preliminary hearings have been scheduled for March 11, 2021, in Wythe County General District Court.

According to North Carolina court records, the women have pending hearings in multiple counties related to charges of larceny and possessing stolen goods.

Are aliens not coming to Earth because of the cost?

Are aliens not coming to Earth because of the cost?

What is that mysterious 'blinking' object in space?

What is that mysterious 'blinking' object in space?

A 13-year-old boy died at the scene of a car crash on Rt. 16 in Smyth County Thursday. Three other individuals were injured in the two-vehicle collision.

School's out for Smyth retirees

School’s not only out for summer, but possibly forever for most of a fairly large group of retirees ending their careers with a reception and …

A teen sustained serious injuries in a fall from a steep embankment in Marion this afternoon.

Spate of I-81 projects to begin this year in Virginia

BRISTOL, Va. — About $140 million worth of Interstate 81 improvement projects are starting or set to begin this year in Washington, Smyth and Wythe counties.

ABINGDON, Va. — The rumble of old machinery may not be the only sound filling the air at Fairview Homestead, when the Old Glade Antique Tractor Association hosts its annual summer show at the living history farm.

The city of Bristol, Virginia, is currently accepting bids for a proposed $5.85 million construction project expected to impact Interstate 81’s Exit 5 for more than a year.