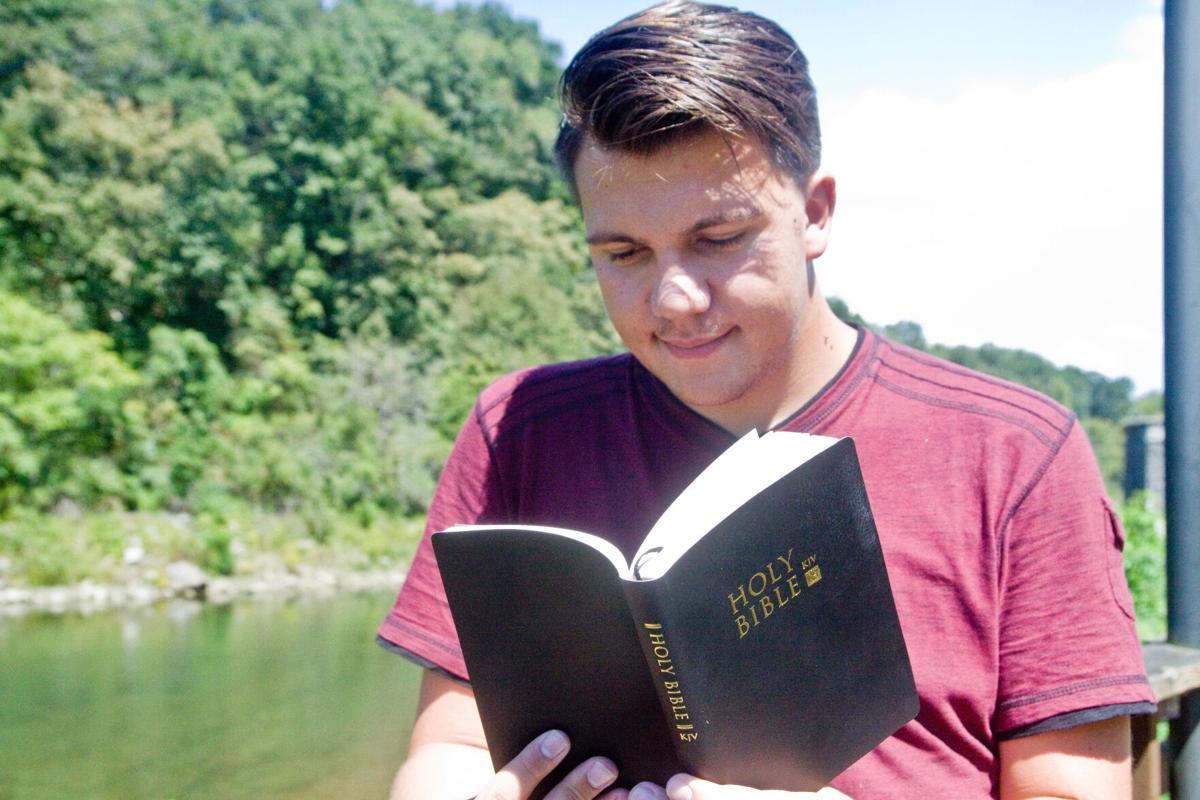 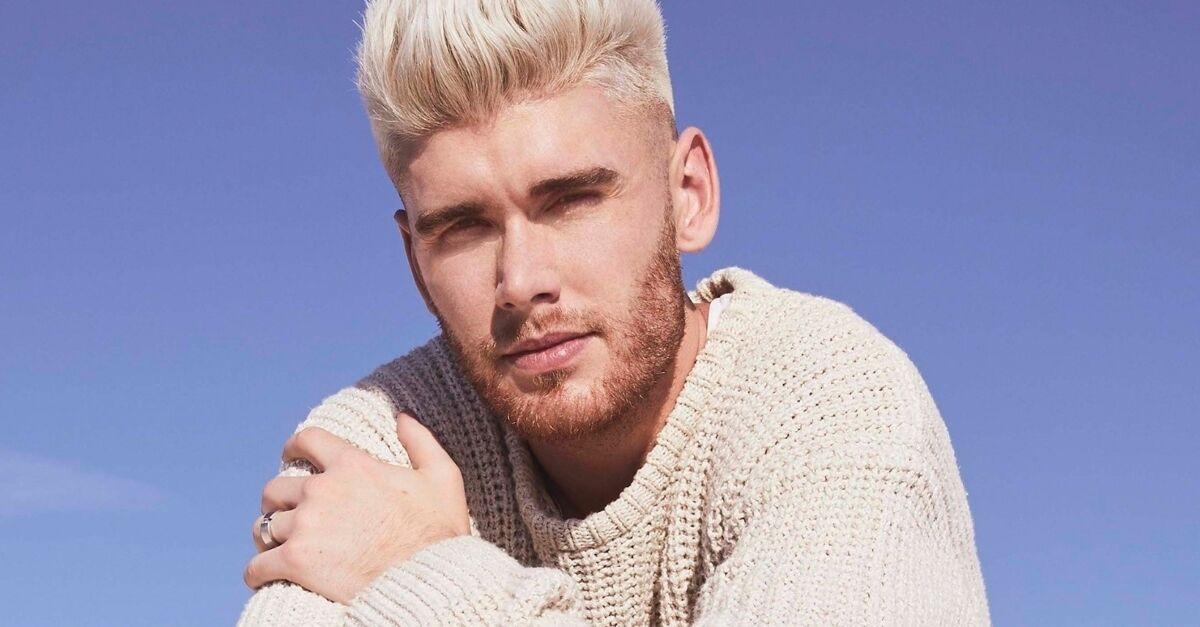 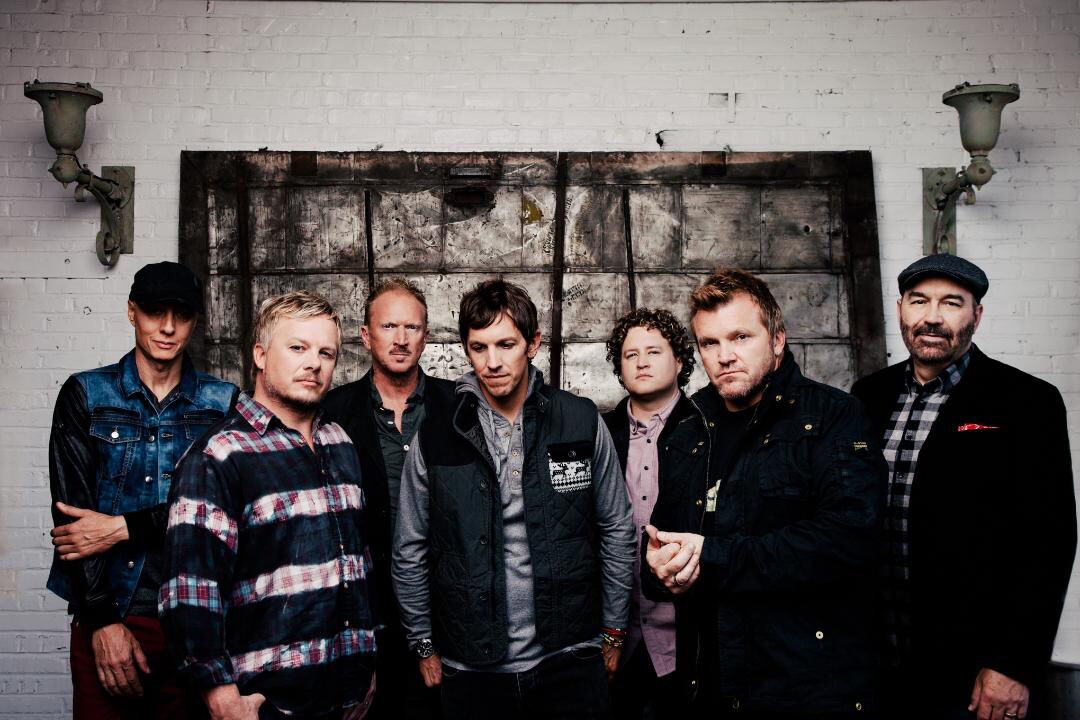 Newsong, in the contemporary Christian forefront since the early 1980s, co-headlines the Just Jesus Tour stop with Colton Dixon in Rogersville on Sunday, Sept. 20.

Fractures in the seams of the American fabric have inspired a pair of spiritual events taking place this weekend.

John B. Curtis and Joel Horn will lead a prayer walk. Dylan Novak organized a concert helmed by Colton Dixon and Newsong. Ultimately, each group hopes to bring people to Jesus Christ.

The Southwest Virginia and Tri-Cities Prayer Walk will take place along State Street in downtown Bristol on Saturday, Sept. 19, at 4 p.m. A worship service follows at 5 p.m. in Cumberland Square Park in Bristol, Virginia.

“I want people to see something positive,” said Joel Horn, co-organizer of the prayer walk and co-pastor of Anchor at Souls Harbor Church in Rosedale, Virginia. “We’re going to build you up, not tear you down. We’re gonna pray.”

Better Together Rogersville presents contemporary Christian stars Colton Dixon and Newsong at Rogersville City Park in Rogersville during their Just Jesus Tour on Sunday, Sept. 20, at 6:30 p.m. Novak will provide a message during intermission.

“We want to see souls come to know Jesus Christ as their Lord and savior,” said Novak, youth and college pastor at Henard’s Chapel Missionary Baptist Church in Rogersville. “We want a night of worship and a night of fun.”

Saturday’s prayer walk begins at Walgreens on the corner of Euclid Avenue and State Street in Bristol, Virginia. The route proceeds along State Street through downtown Bristol to culminate at the Bristol sign. Immediately afterward, the group will walk to the stage at Cumberland Square Park for a worship service to include preaching and music.

“This is a way to make a start, to build morale,” said John B. Curtis, co-organizer of the prayer walk. “There is so much bitterness in America. Nothing matters until Jesus matters first. It’s crucial for us to obey God.”

Fans of “American Idol” may recall Colton Dixon. He placed seventh in Season 11 of the popular television program. Contemporary Christian music followers know the Christian rocker best for such No. 1 singles as “You Are” and “Never Gone.”

“I’ve seen him standing outside his tour bus after a concert talking with two girls and their father about how they could be saved by Jesus Christ,” Novak, a longtime celebrity evangelist, said. “He said, ‘That’s what it’s all about, man.’”

Newsong established in 1981. Long before Christian rock carved out its firm place in contemporary music society, they forged significant inroads that led to an eventual Grammy nomination and a major crossover single with their smash from 2000, “The Christmas Shoes.”

“Their desire is to see people come to Christ as their personal Lord and savior,” Novak said. “They’re as genuine as they come.”

Organizers of each event stressed that anyone may attend. There’s no criteria to meet. As long as one is alive and well enough to be there, they want you there.

Christian? Come. Lapsed Christian? Come on down. Buddhist, Mormon, Muslim? Welcome. Pagans? Absolutely. Atheists? Without question. If you want to attend, then attend.

“I want people to realize that there’s still purpose in prayer,” Horn said. “We can’t stop praying. We can’t give up on anybody. If there’s still breath in you and you can pray, there’s still hope.”

Neither a single entity nor a particular church generated the events. Organizers say they hope to invite people to God, not man.

“There are 20 churches involved in this event,” Novak said. “This is us reaching out to people. There are people who would come to a concert who would never darken the doors of a church. Everyone in attendance will have a clear presentation of the gospel.”

Likewise the prayer walk and service to follow, fallible humans lead the day in order to reach out to the perfection of God. Call it a bridge to salvation.

On that point, each event finds common ground. Central themes of hope and faith and salvation connect with the power of prayer and music and worship.

“If we pray hard enough,” Horn said, “maybe something positive will happen.”

Tom Netherland is a freelance writer. He may be reached at features@bristolnews.com.

If You Go: Prayer Walk

If You Go: Just Jesus Tour

» What: Just Jesus Tour: A Night of Hope presented by Better Together Rogersville

» Who: Colton Dixon and Newsong

A store returning to Wytheville and an artist’s home décor shop are making business news this week. In Marion, a longtime thrift store is look…

The Inn at Foster Falls is almost ready to welcome guests. When the multi-million dollar renovations are complete this year, it will have take…

Vaught again to lead Board of Supervisors

The Wythe County Board of Supervisors on Tuesday re-elected Blacklick Supervisor Brian Vaught to serve as board chairman, and East Wytheville …

If you’ve always wanted to play the dulcimer, now’s your chance to learn.

New study has exposed the third leading global cause of death

New study has exposed the third leading global cause of death

Newsong, in the contemporary Christian forefront since the early 1980s, co-headlines the Just Jesus Tour stop with Colton Dixon in Rogersville on Sunday, Sept. 20.