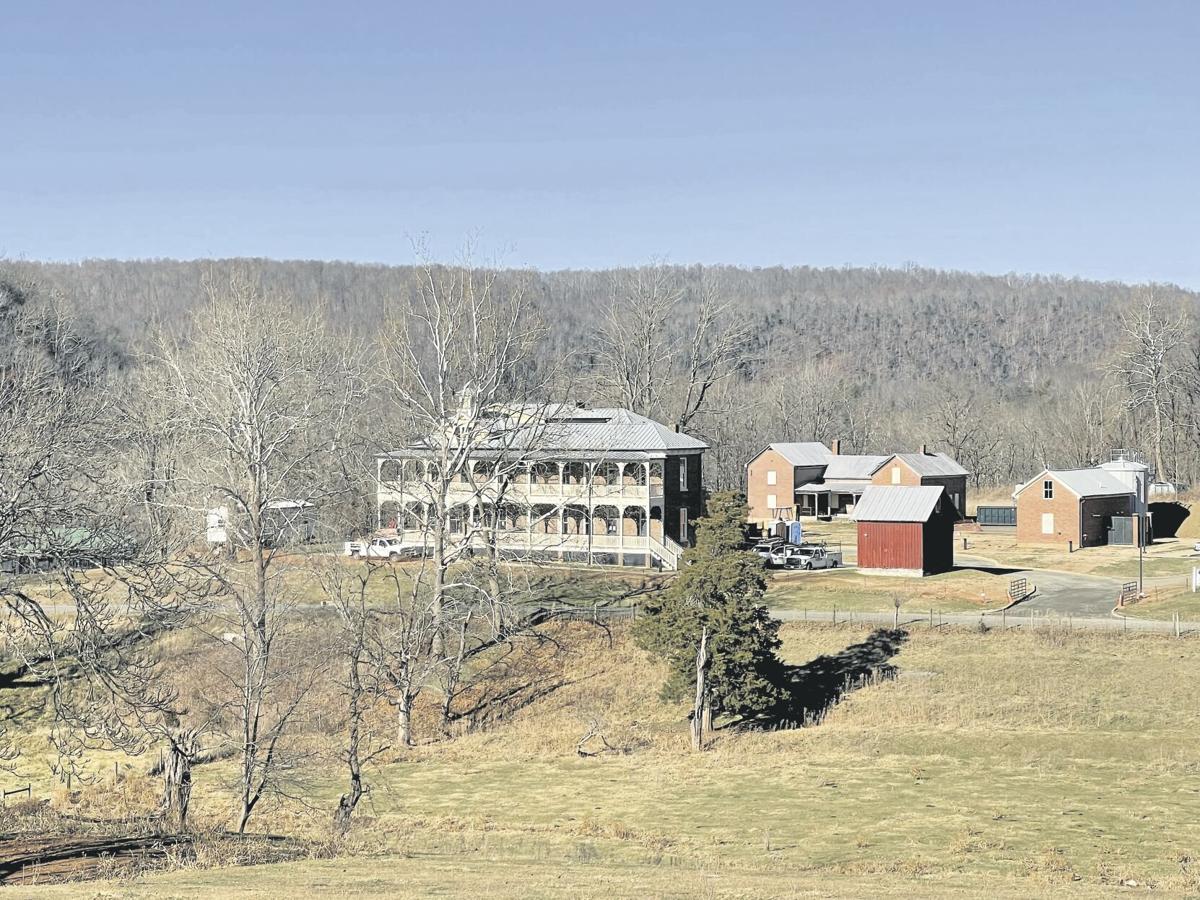 The Inn at Foster Falls is almost ready to welcome guests. 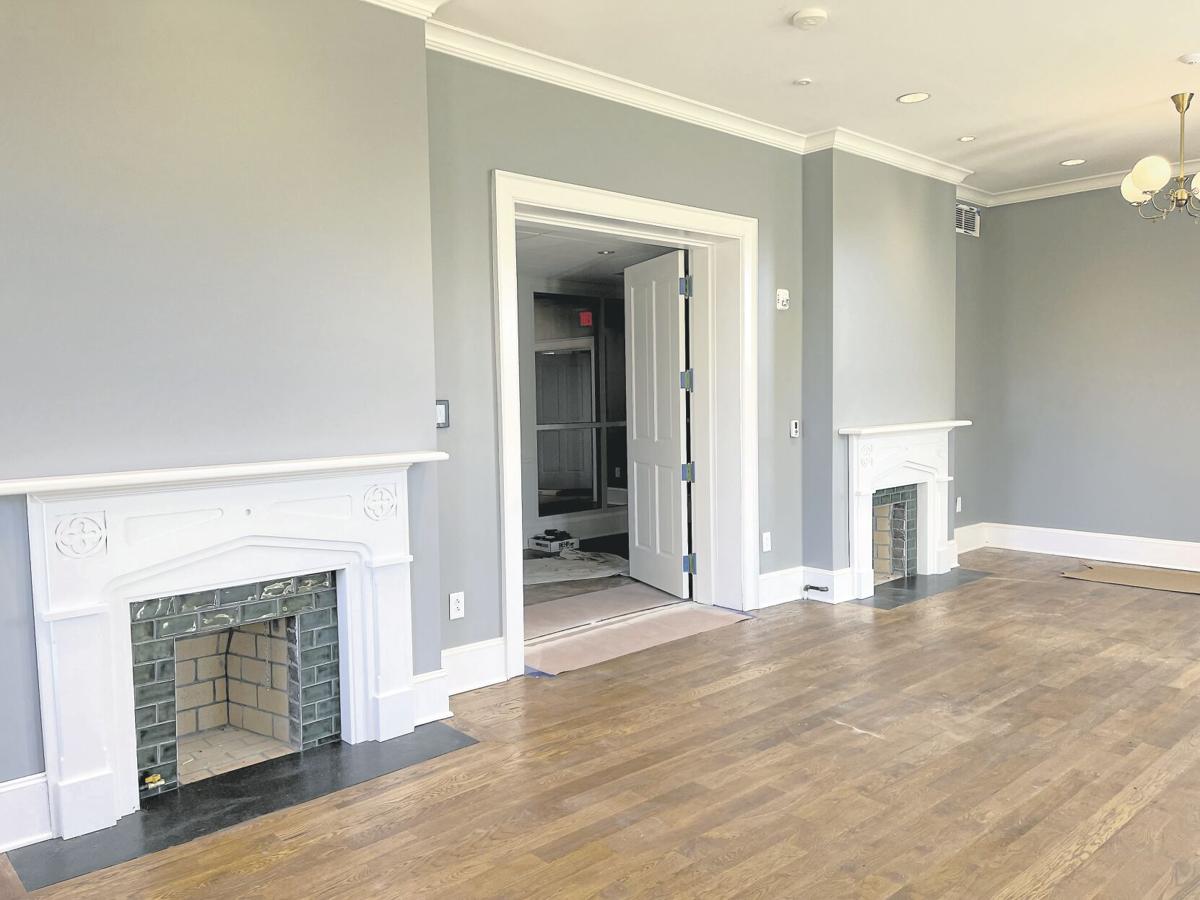 One of the main rooms at the Inn at Foster Falls. 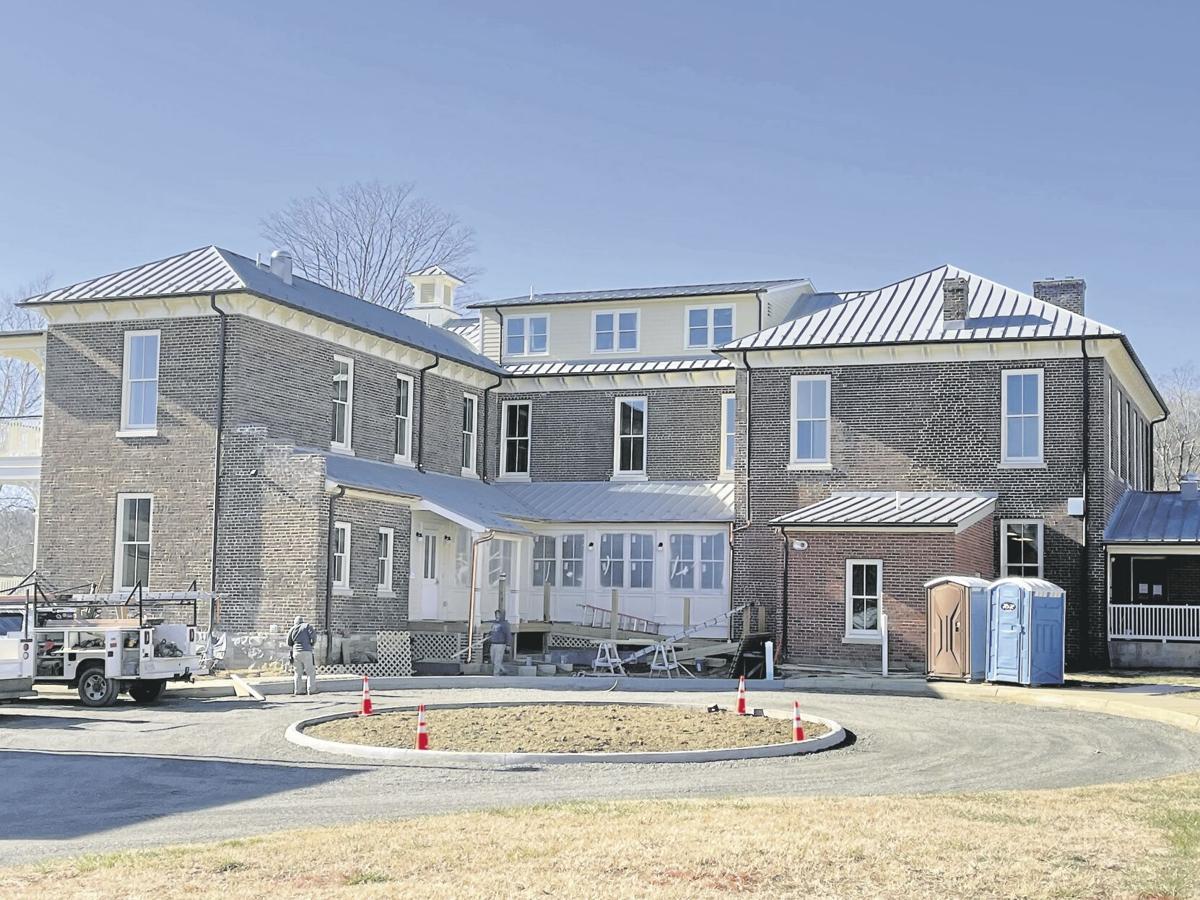 The Inn at Foster Falls is almost ready to welcome guests. When the multi-million dollar renovations are complete this year, it will have taken crews about two years to turn the former orphanage into a 10-bedroom inn.

The inn boasts a new roof, windows and porch. Including the porch area, the hotel has more than 10,000 square feet of space. There are 10 bedrooms of various sizes for guests. The honeymoon suite is the largest room and includes two gas fireplaces, a soaking tub, private access to a deck and the best view in the hotel of the grounds.

Two of the guestrooms are downstairs, along with a lobby, parlor, caterer’s kitchen and meeting rooms. Sweeney said the décor and feel of the inn will be modern, but with a nod to the building’s Victorian heritage.

Price Builders out of Rocky Mount, Virginia, started renovating the building in early 2020.

Now that construction is nearing an end, state officials will begin looking for a company to operate and manage the inn. The state is taking bids from concessionaires interested in operating the inn until Jan. 9, 2022.

After the concessionaire bid deadline, it will take a while before the inn opens.

“We are looking at months – and the unknown issue is this supply chain issue that everyone is facing,” Sweeney said. “Everything is a moving target.”

Constructed in 1887, the Foster Falls Hotel served the small but prosperous mining community of Foster Falls. It was located alongside the newly completed Norfolk and Western rail line, which hauled iron ore mined in the community across the country.

In 1919, five years after the mining company closed, the Abingdon Presbytery purchased the hotel for one dollar and converted it into a girl’s industrial school. Initially, the school was intended to train young women between the ages of 14 and 20 in Christian living and the art of homemaking. The school offered courses in cooking, cleaning and laundry, as well as Bible study and academic subjects like as spelling, language, history and geography.

Nearly 20 years later, in 1938, the Abingdon Presbytery converted the school to an orphanage and changed the name to the Abingdon Presbyterian Children's Home. Because the home cared for both boys and girls, a two-story brick boy’s cottage was built beside the original structure. In 1940, the main building suffered a fire, which damaged its appearance.

By the early 1960s, the aging buildings were in serious disrepair and the home was relocated to new facilities near Wytheville. Since then, the building has been vacant.

The state bought the property in December 1997.

Vaught again to lead Board of Supervisors

The Wythe County Board of Supervisors on Tuesday re-elected Blacklick Supervisor Brian Vaught to serve as board chairman, and East Wytheville …

A Wytheville resident is the first female in the area to be recruited to enlist in the U.S. Space Force. Future Space Force Guardian Reya Sche…

The Inn at Foster Falls is almost ready to welcome guests.

One of the main rooms at the Inn at Foster Falls.