A Bristol, Virginia man has pleaded no contest to a cold case murder 43 years after a young woman was fatally shot in Arizona.

Edward Meinhold, 61, entered the plea to a second-degree murder charge this past week in Maricopa County, Arizona. The Bristol man was originally arrested on the charge in 2015 and has remained incarcerated ever since.

Superior Court Judge Jennifer Ryan Touhill sentenced Meinhold to 10 years in prison, however, he was given credit for 2,302 days already served. He was also fined $5,076.

On March 22, 1978, at 8:30 p.m., officers of the Glendale Police Department responded to 55th Avenue, east of the Valley West Mall, in reference to a sick or injured person, according to court records. Officers discovered Susan Schmidt, a 21-year-old college student, seated in the driver seat of her 1976 Toyota Celica. She was unresponsive and transported to the hospital. She was later pronounced dead.

Witnesses told police that they saw a man running south from the vehicle, which was parked in the roadway, shortly before discovering the woman. Officers secured the scene and began processing evidence, including hair and fingerprints. Detectives followed up on many leads, but all were ruled out and the case went "cold," Glendale police said earlier.

On March 27, 2015, fingerprints lifted from the inside the driver's window were submitted into the integrated automated fingerprint identification system, records show. Then, on April 7, 2015, results from the submission identified Meinhold.

Police said earlier that they didn’t believe Meinhold and Schmidt knew each other.

At the time of the shooting, police said Meinhold lived 2.3 miles away from the scene. Since then, however, Meinhold has lived on Highland Avenue in Bristol, Virginia, and worked at Royal Mouldings.

Geisler then went to Bristol to further investigate.

Meinhold described himself as a "shy person unable to shoot anyone," the records show.

The man's family described a different picture, Geisler said, describing him as a violent and angry teenager. Several family members said he reported shooting a person when he was younger. They also said he often walked to the mall.

Meinhold's ex-wife told police that he owned a revolver and always carried it with him when they met in 1983, the records show.

According to the records, Meinhold told his ex-wife: "I shot somebody before, who is going to stop me from doing it again."

Meinhold previously wrote to the Bristol Herald Courier declaring his innocence and said he was wrongly accused of the crime. Several family and friends also shared letters with the court over the years regarding his innocence.

ABINGDON, Va. — A Pound, Virginia, man, who admitted to conspiring with others to defraud the government of nearly $500,000 in pandemic-related unemployment benefits, was sentenced Thursday to more than eight years in prison, prosecutors said.

A Kingsport, Tennessee, man was arrested last Thursday in the Belk parking lot of the Pinnacle Shopping Center and charged with multiple drug and firearm charges.

Two men were charged with a variety of drug and firearm violations after officers with the Buchanan County Sheriff’s’ Office responded to a call at a residence on Old Kentucky Turnpike on Friday concerning a woman being held against her will.

A Chattanooga, Tennessee, man has been arrested after police in Bristol said they found 23 pounds of methamphetamine.

BRISTOL, Tenn. — The search for a convicted felon charged in an abduction and carjacking last Tuesday ended with his capture last Wednesday in Bristol, Tennessee, authorities said.

A man from Bland County, Virginia, has been sentenced to 50 years in prison for making and producing child pornography at his home and illegally possessing a firearm after previously being convicted of a felony offense. 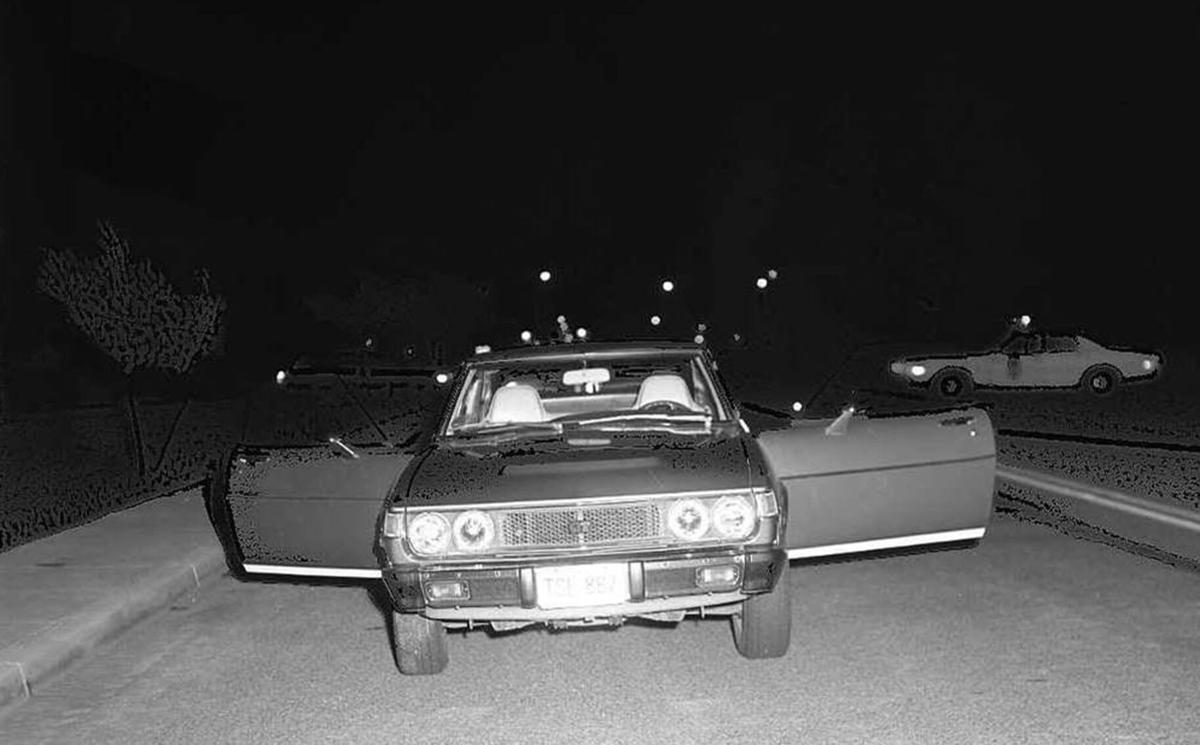 Susan Schmidt was found dead in her car in Glendale Arizona in 1978. Edward Meinhold, a Bristol man, has pleaded guilty to second-degree murder and has been sentenced in the decades old DNA cold case in Arizona. 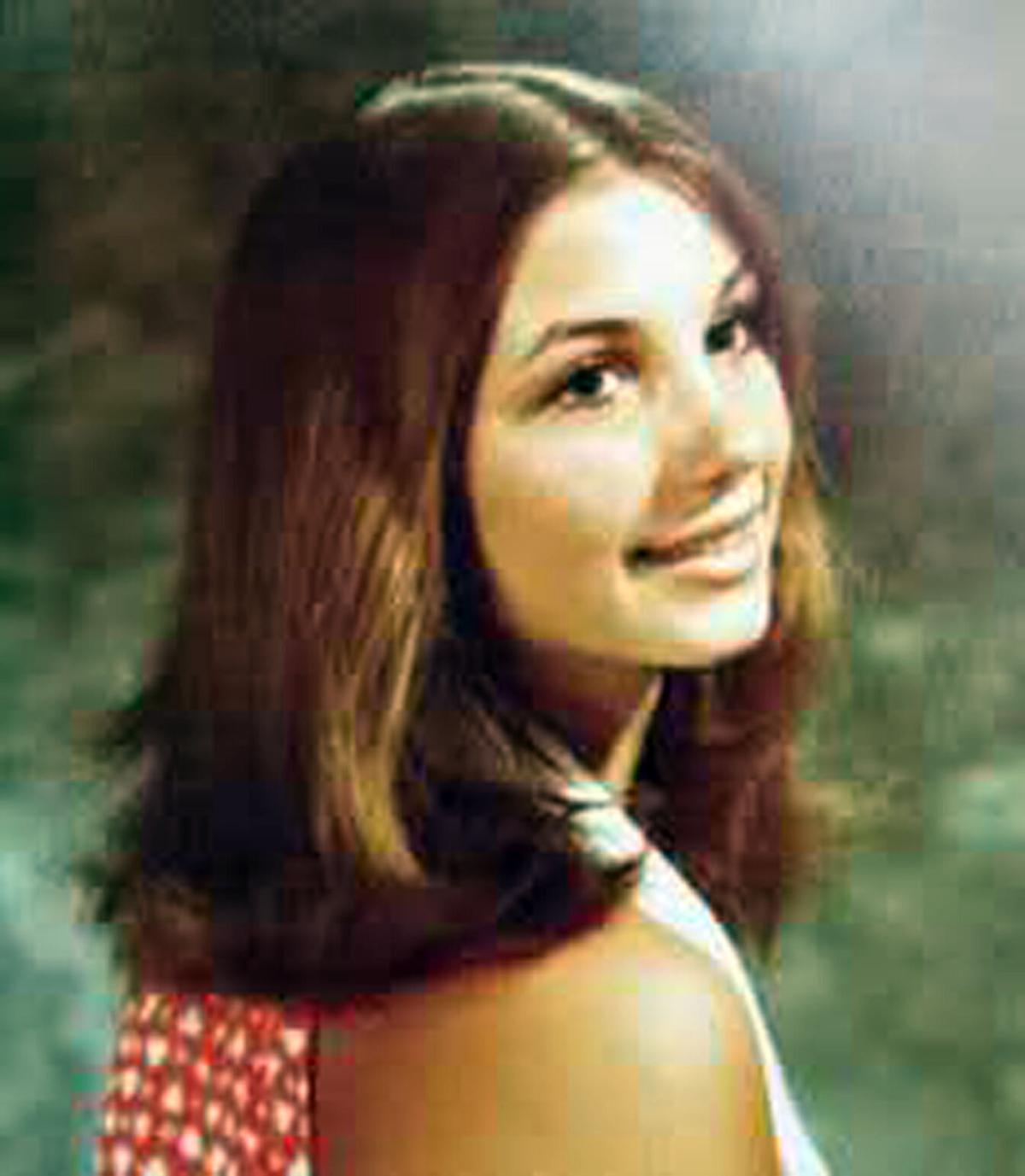 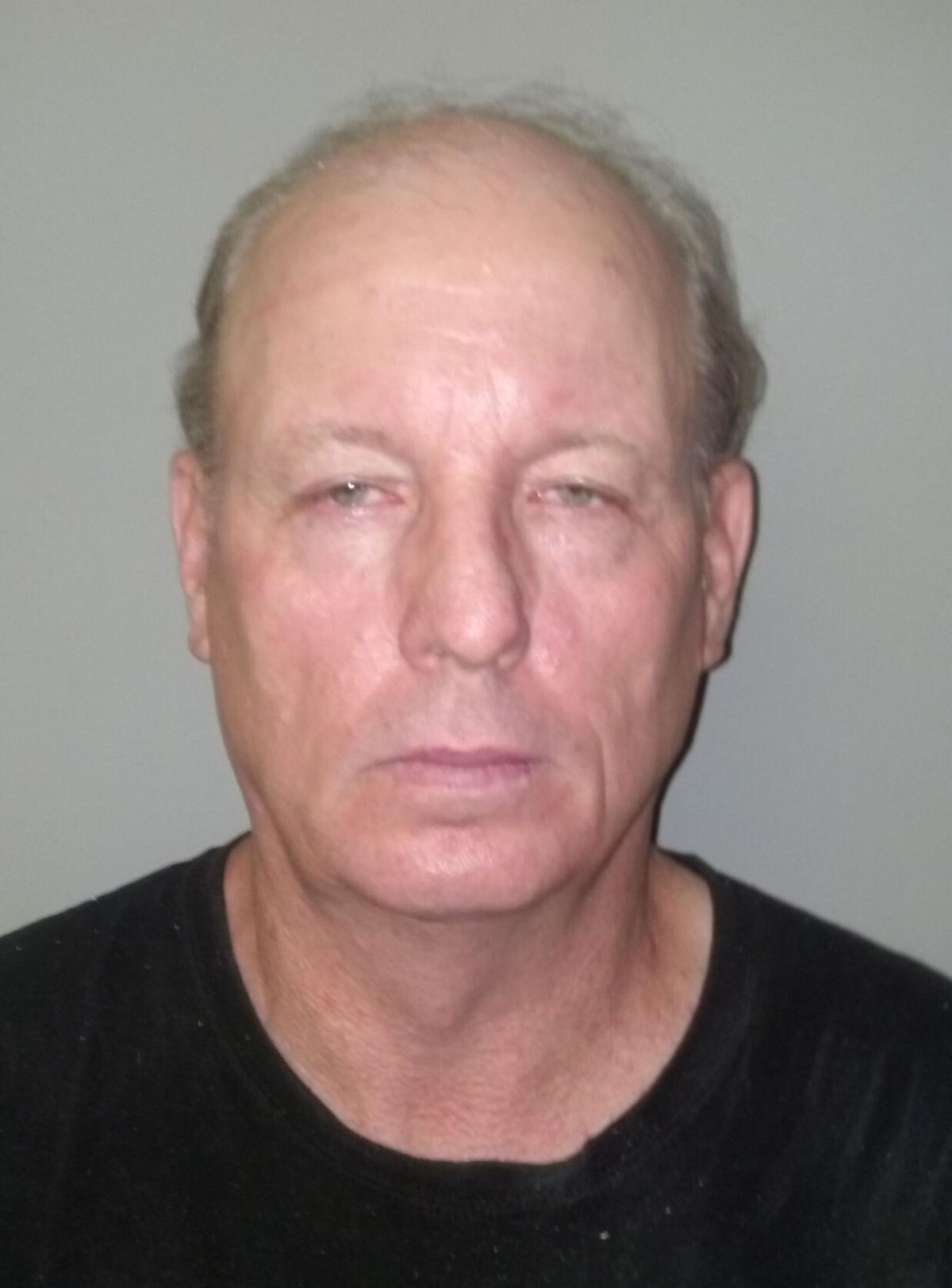 Edward Meinhold, a Bristol man, has pleaded guilty to second-degree murder and has been sentenced in the decades old DNA cold case in Arizona.