Musick, 53, had faced no competition in elections for a dozen years in the county’s Taylor District.

Yet this year, Musick campaigned against Anderson, 65, a longtime schoolteacher and the retired principal of Rhea Valley Elementary School of Damascus.

According to the final results, Anderson garnered 1,767 votes in the Taylor District, compared to Musick’s 1,124 votes.

“I’m so pleased to have had the chance to serve the citizens of Washington County,” said Musick, a beef cattle farmer from Damascus.

Anderson said she ran for the office because of her love for children.

“My heart and my love is for the children of this district as well as the children of Washington County,” she said. “I want to always be known as the one who makes a difference in a child’s life.”

In another contest, insurance agent Jenny Nichols, 43, won the Wilson District’s School Board race with 2,413 votes, according to official results.

Nichols said she had a calling from God as early as August 2020 to run for the School Board. Soon after, she began regularly attending board meetings.

And she kept on praying, consistently asking if it be God’s will to seek the vacant board position.

“I just think it all just fell into place for me,” Nichols said.

“I ran in order to be in service to my community,” Nichols said. “I know that with innovation and improvements that it can be become a great school system.”

“I just want to partner and make it the best school system ever,” she said.

Mercier is a teacher of children with special needs at Stonewall Jackson Elementary School in Bristol, Virginia.

“I just want to see if I can do something good for the town of Damascus without the bickering and fussing,” Fields said.

Fields, 63, is a mechanic and owner of an auto sales business.

BRISTOL, Va. – The Bristol Virginia City Council appropriated almost $500,000 Friday to fund the next round of work to address issues within the city’s landfill.

The Washington County Board of Supervisors appointed members of committees at Tuesday’s first-of-the-year organizational meeting.

A vastly different state government landscape has Southwest Virginia lawmakers hopeful there can be some level of cooperation, rather than gridlock, when the General Assembly begins its work Wednesday. 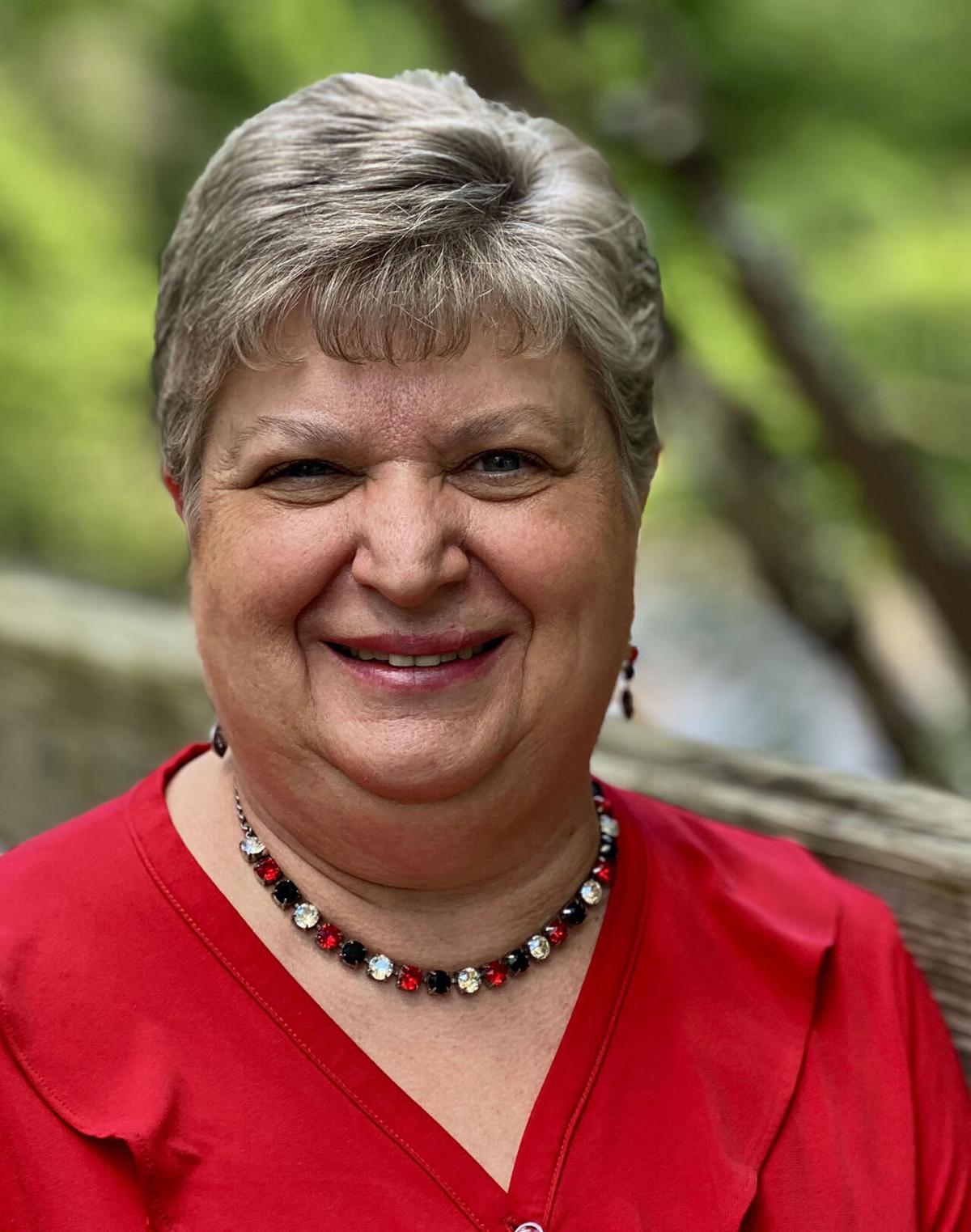 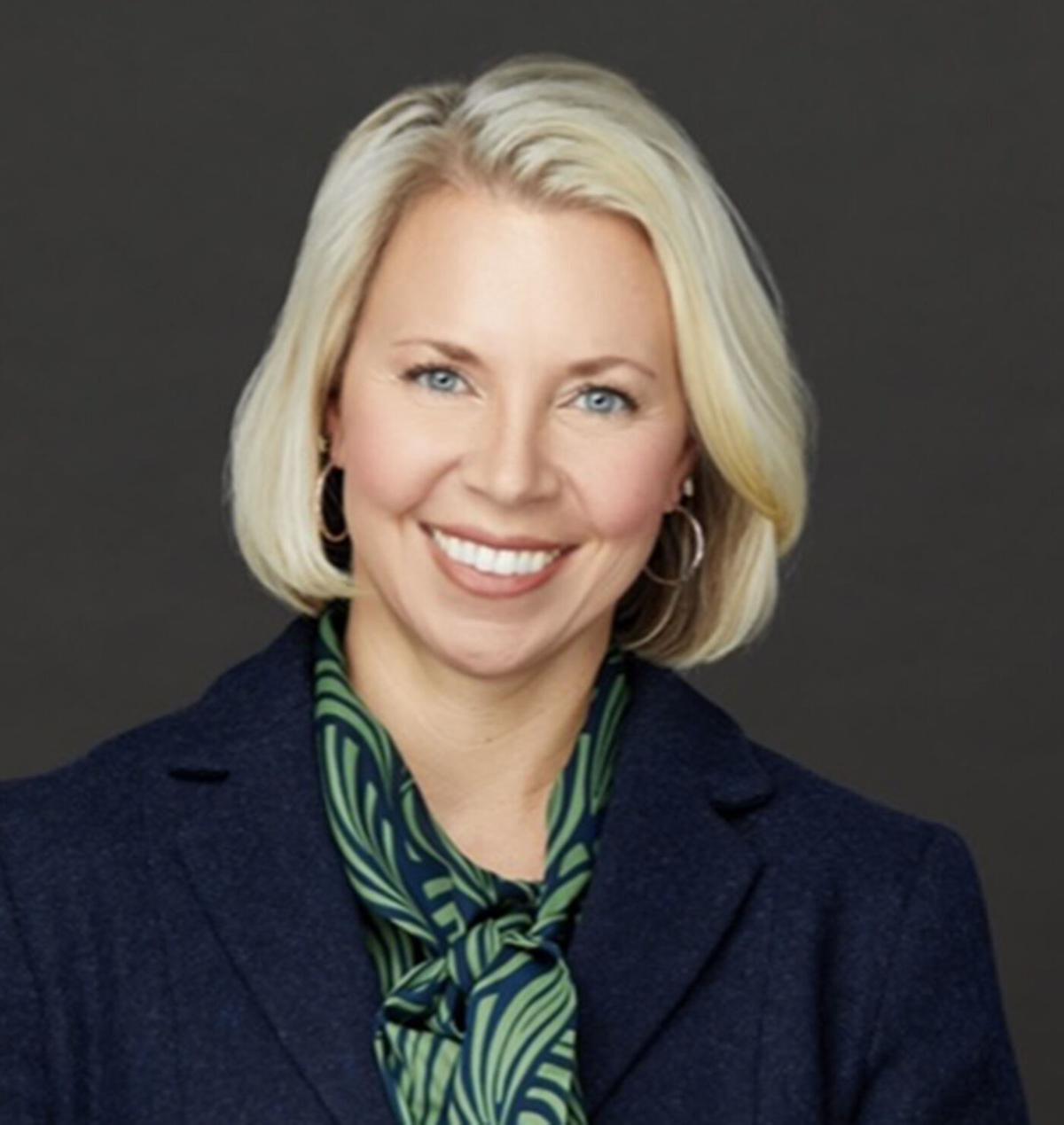 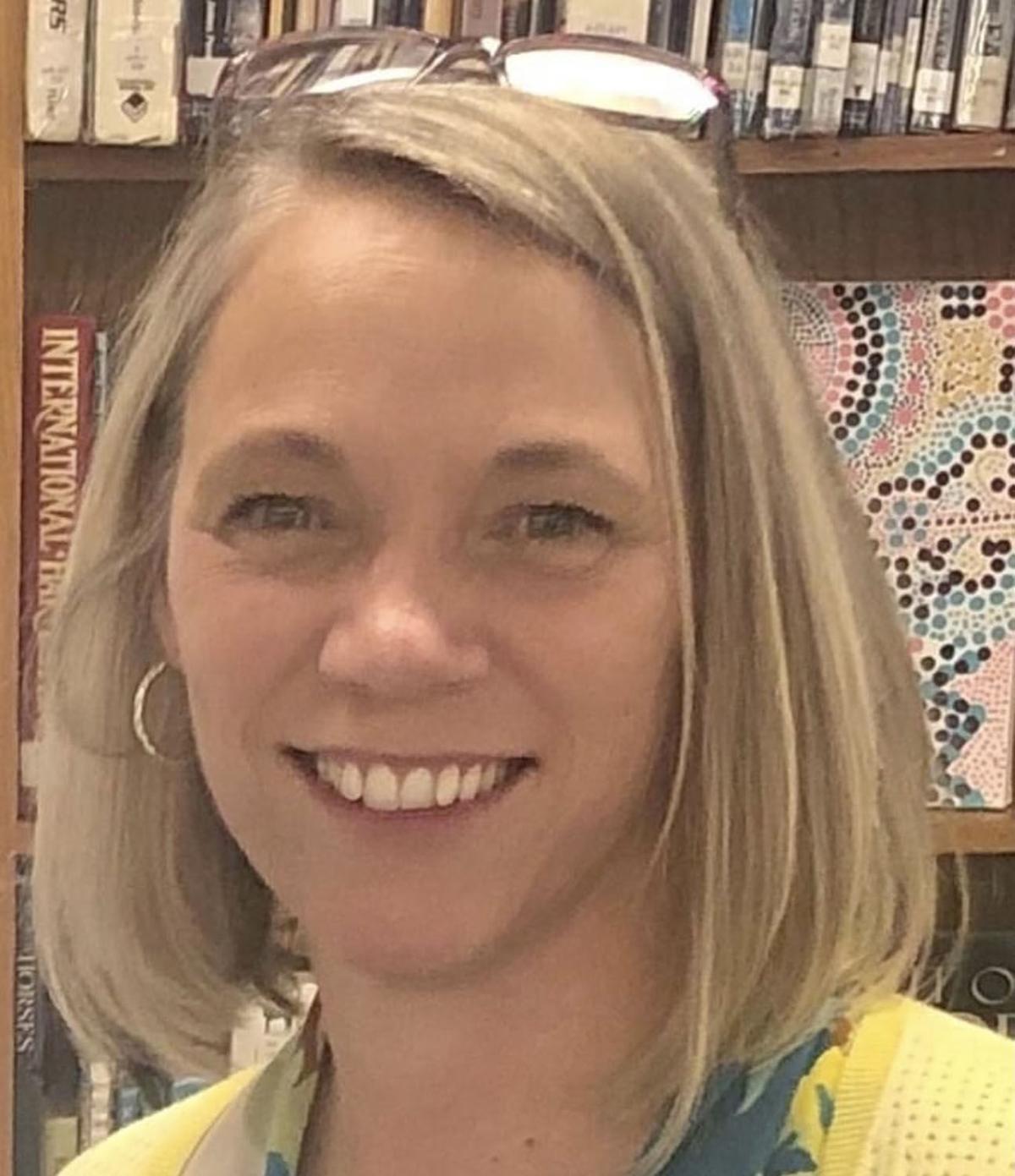 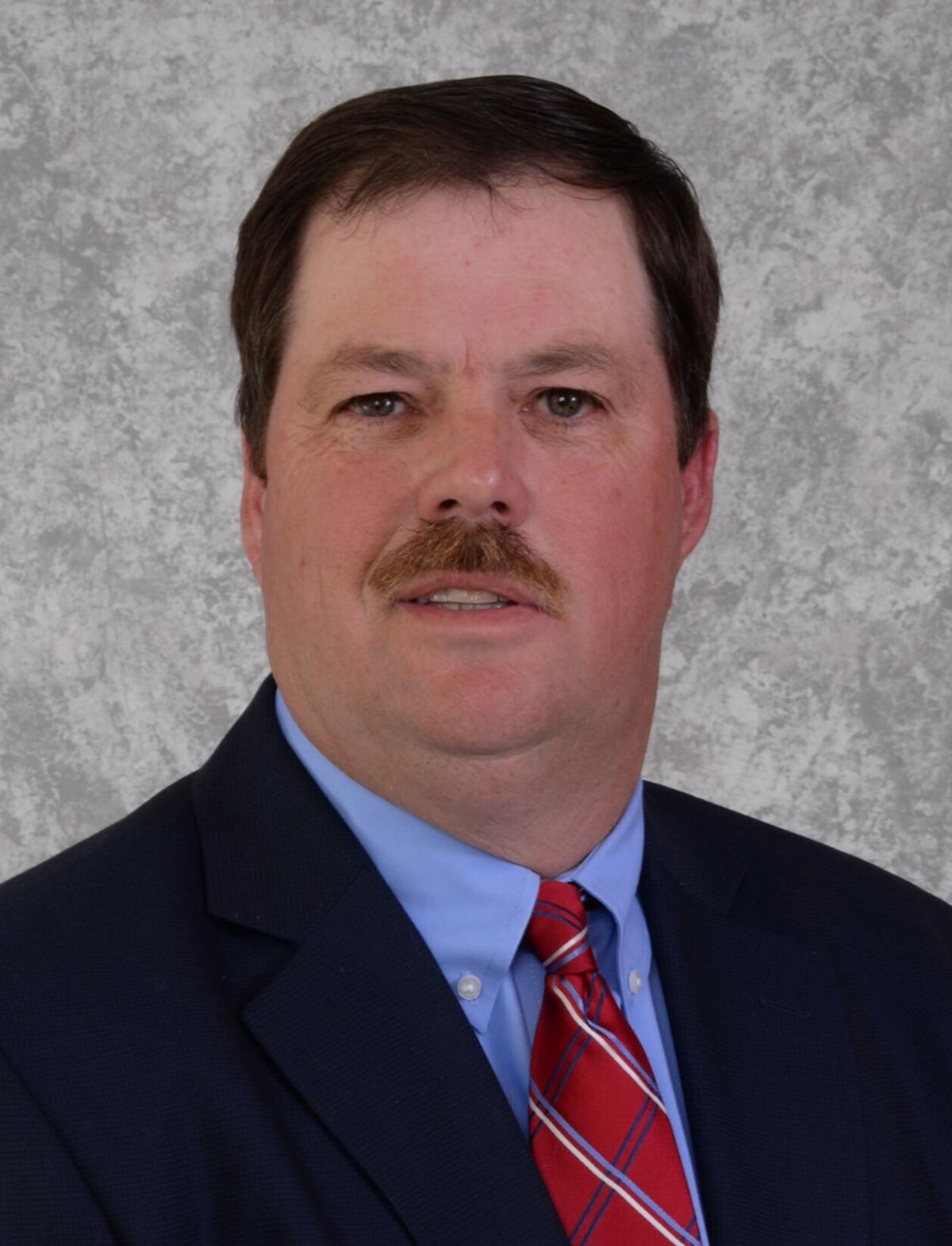