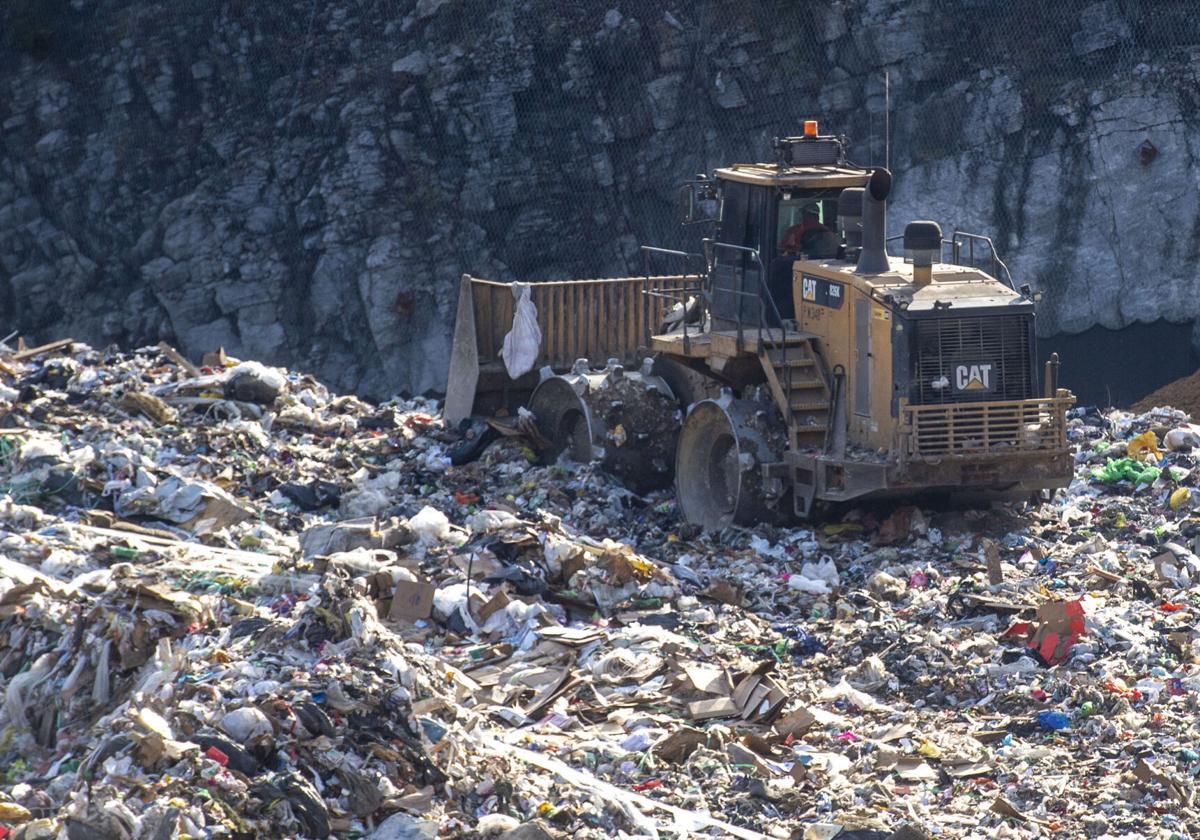 The Virginia DEQ has given the city of Bristol a letter concerning violations at the landfill. 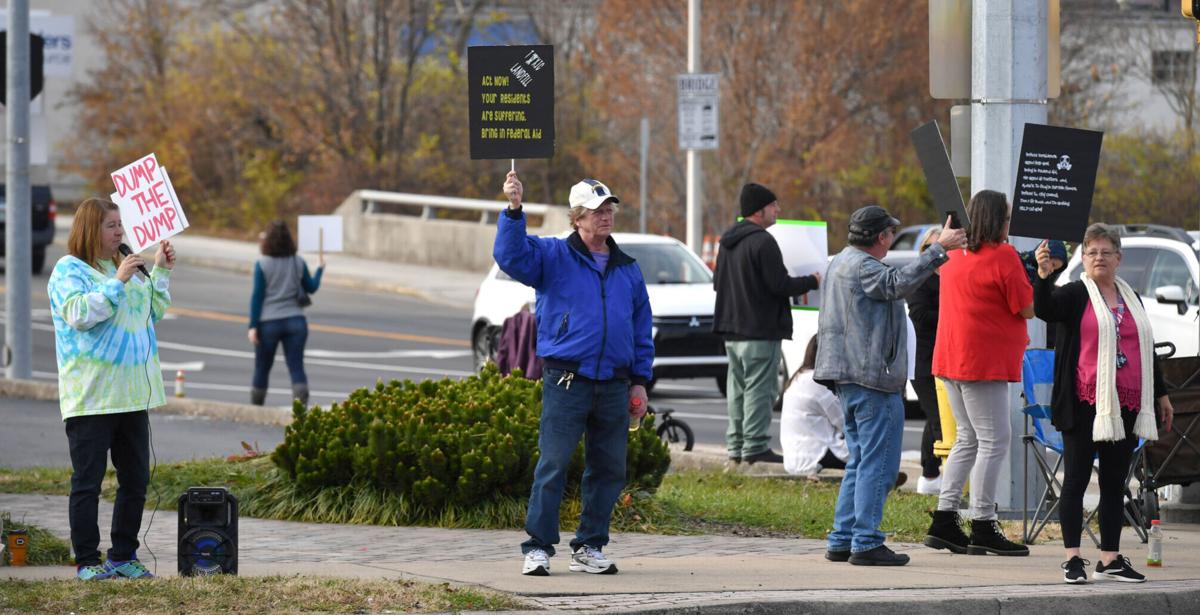 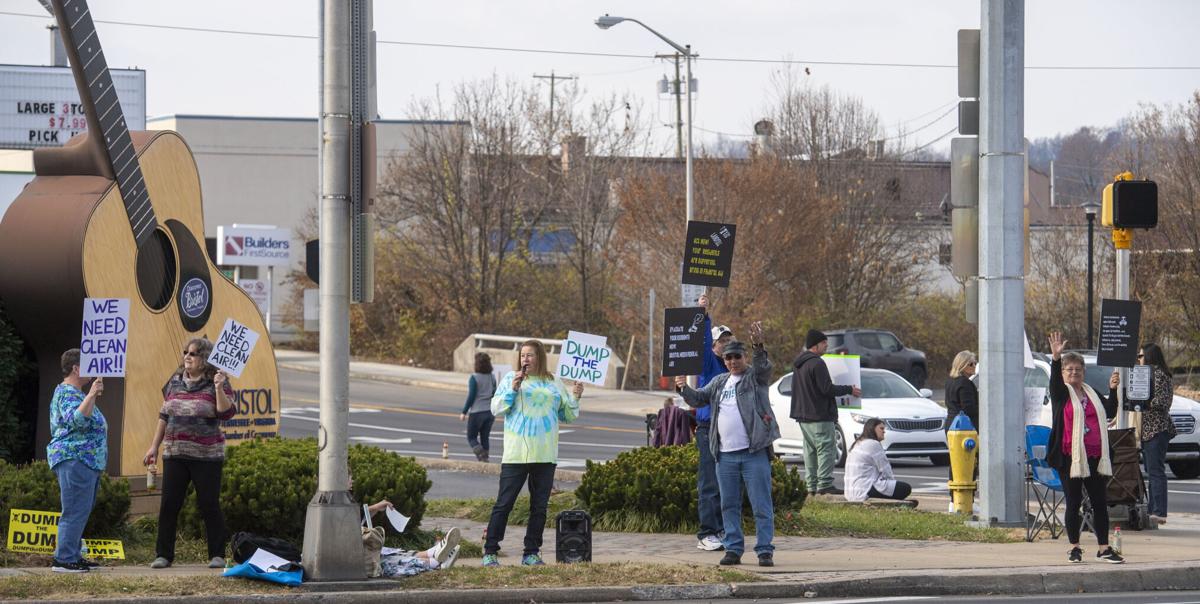 BRISTOL, Va. — Bristol Virginia City Manager Randy Eads said last week that a notice of violation from the Virginia Department of Environmental Quality regarding its landfill pumps is incorrect and should be retracted.

Originally, the DEQ conducted an on-site compliance evaluation at the landfill on April 16. At the time, the gradient control pump was functioning improperly, the letter to Eads states. The DEQ then issued a warning letter on May 27.

The city responded in a letter June 15 and said the hope was to have the pump replaced within 60 days.

The DEQ staff returned to the landfill Nov. 8 to observe site operations. The staff said they noticed both pumps that were intended to convey leachate and gradient control to the sanitary sewer system were not functioning properly, and the gradient control pump had not been replaced, the letter states. A temporary backup pump was being used, the DEQ states.

Legally, the DEQ said all solid waste disposal facilities must be maintained and operated in accordance with its permit.

To avoid enforcement proceedings — which could result in a civil penalty up to $32,500 per day of each violation — the DEQ letter said the staff would like to discuss the observations with the city. The city could be asked to enter into a consent order with the DEQ to formalize a plan and schedule of corrective action.

In a letter issued last Wednesday, Eads said that there were no violations. The pump was leaking but was functioning, his response letter states, and the leachate and gradient water were and are being captured and pumped to the sanitary sewer system.

The city manager noted that the city hoped to replace the pump within 60 days, and although that hope was not realized, there was not a violation because the pumps were functioning. It noted that the DEQ has been kept abreast on at least a weekly basis of the work being done at the landfill.

Both 100 horsepower pumps are scheduled to be removed by today, according to the city. Crews will return Jan. 3 or sooner to reinstall two pumps and remove the 30 horsepower pump. Work may be completed as soon as Dec. 27, the response letter states.

The 30 horsepower pump will then be returned and replaced by Jan. 24 or sooner. The letter also says the city contracted with Spec Rescue International on Nov. 17 for $35,245 to send a dive team down the wet well for further investigation and maintenance. This team is scheduled to work the week of Jan. 10.

In November, Bristol Virginia City Council approved an “emergency” contract to repair or replace the pumps at the landfill. The council approved a $226,600 contract with Charles R. Underwood Inc.

The contract called for repair or replacement of pumps controlling gradient water and leachate.

BRISTOL, Va. – The Bristol Virginia City Council appropriated almost $500,000 Friday to fund the next round of work to address issues within the city’s landfill.

The Washington County Board of Supervisors appointed members of committees at Tuesday’s first-of-the-year organizational meeting.

A vastly different state government landscape has Southwest Virginia lawmakers hopeful there can be some level of cooperation, rather than gridlock, when the General Assembly begins its work Wednesday.

The Virginia DEQ has given the city of Bristol a letter concerning violations at the landfill.