Charlie Thomas, a captain with the Bristol Tennessee Police Department, has spent more than $8,000 in his first run for an elected office.

His opponent in the Nov. 2 general election, Bristol, Virginia police detective Tyrone Foster, has raised more than $4,500 and spent nearly $2,300, according to campaign finance reports filed with the Virginia Department of Elections.

General Registrar Penny Limburg said Friday that, during her tenure and likely ever, this is the most raised for a constitutional office.

The winner will replace Sheriff Michael Stout who was recently appointed to fill the term of Sheriff David Maples, who retired July 1.

Early voting began last Friday and will continue through Oct. 30 at the elections office in City Hall.

» To view all of the campaign filing reports visit:

His total spending throughout the election cycle totals $8,025, after reporting contributions totaling more than $5,400 in his April filing, nearly $700 in his June filing and $800 in his August filing.

In the April filing, which covers January through March, Thomas reported $2,365 in contributions, including more than $1,600 from Tennessee residents including former city Sheriff Jack Wiesenberger, who gave him $250. He reported $350 of in-kind contributions, personal loans totaling $1,000 and nearly $1,700 in un-itemized contributions.

Thomas and his wife have loaned the campaign a combined $2,100 thus far, reports show.

Expenditures for that period totaled about $3,150 including signs, advertising and promotional items.

Foster has raised more than $4,500 thus far in his bid for sheriff and had about $2,272 on hand, according to his September filing.

Southwest Virginia will likely lose a seat in the Virginia House of Delegates if the proposed statewide redistricting plans released Monday are approved.

Representatives of various agencies visited the Washington County Board of Supervisors meeting last Tuesday, requesting carry-over money in the budget for 2022 — with requests that included copiers and cars. 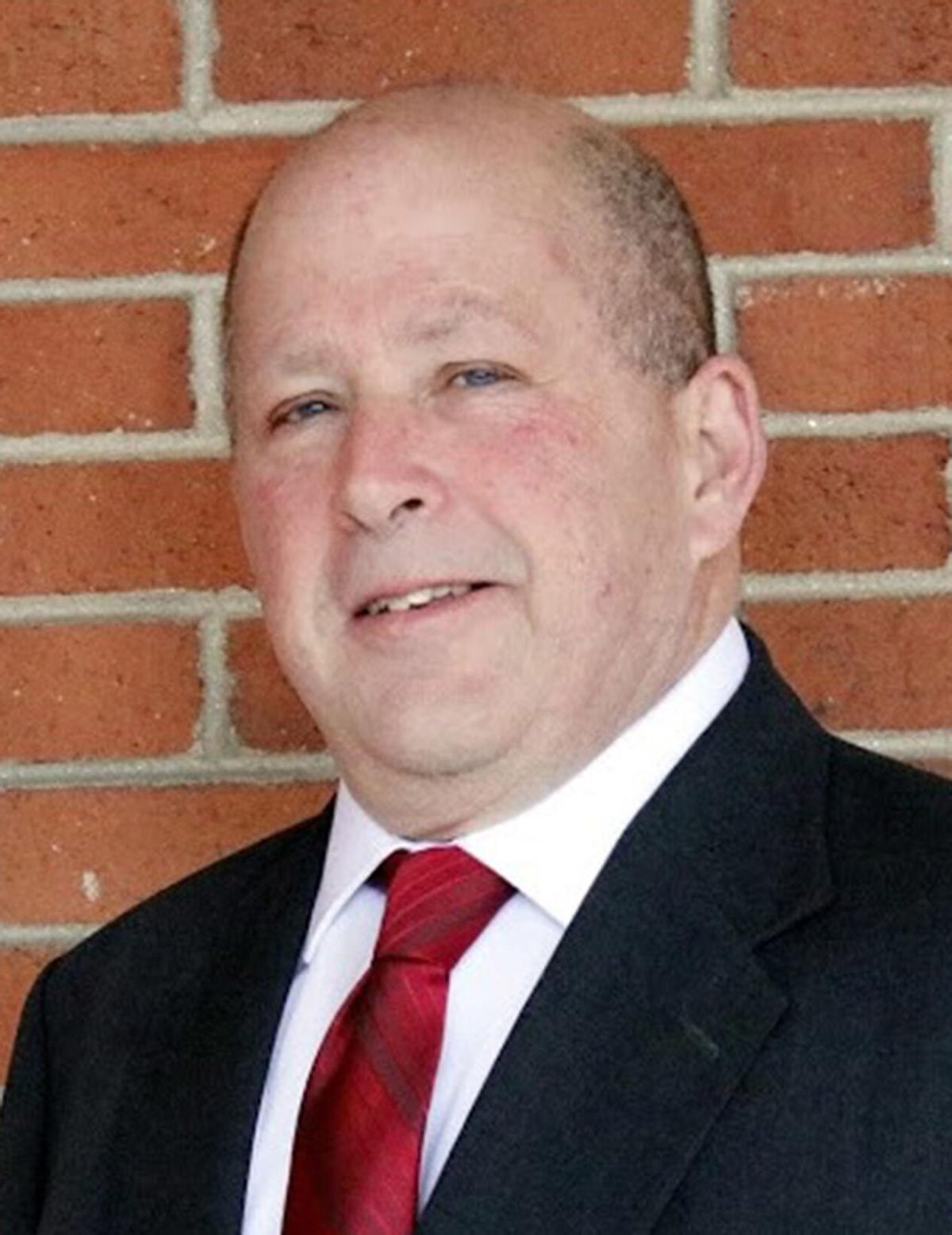 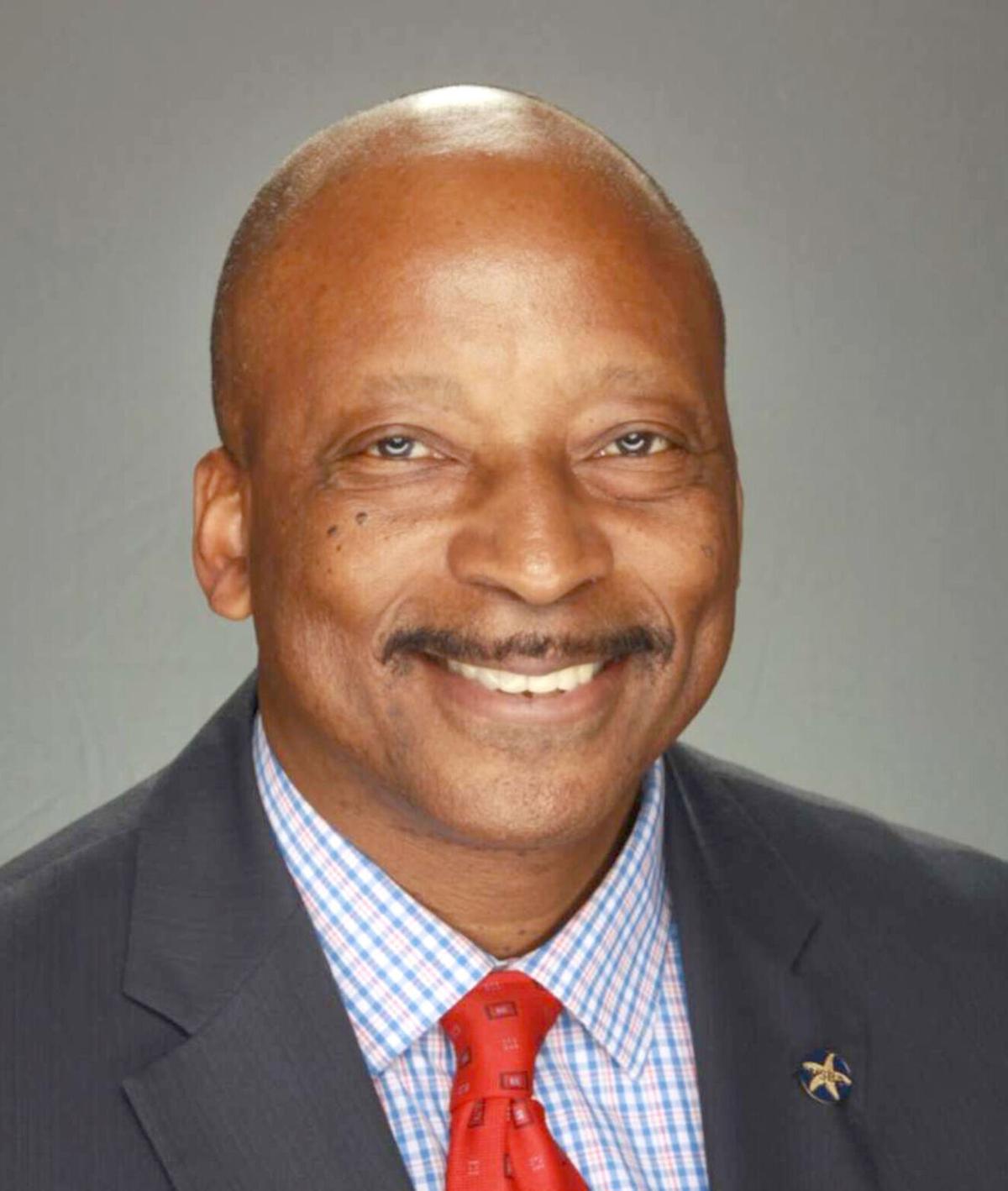