A couple key vacancies were filled in Abingdon’s government during a special called meeting Monday night as the town announced the hiring of a new town manager and appointed a new councilman.

The council hired Michael “Mike” Cochran of Hanahan, South Carolina, as the new town manager. Cochran will begin work in Abingdon on June 13. He will work alongside interim Town Manager Earl Mathers, who will remain on the payroll as a consultant through June 15.

Hanahan, South Carolina, where Cochran is currently employed, is a community of 25,000 in the Charleston metro area.

“The Town Council is excited to welcome Mike Cochran to Abingdon,” Webb said. “We were impressed by his experience, his demeanor and his desire to serve in a smaller community ‘in the hills,’ as Mike said it. We think that Mike will be a great fit for the town and look forward to working with him on important town initiatives.”

“I am honored to have this opportunity to be of service to the Town of Abingdon,” Cochran said in a news release. “From all that I have learned, Abingdon is really something special; it is a community with the great quality of life that I and my family are looking for. I am thrilled to be coming back to the hills to continue my career in public service. I appreciate the confidence that the council has shown in me and look forward to engaging with the community and working for the citizens of Abingdon.”

The vacant council seat left after the death of James “Scabbo” Anderson was filled by Dwayne Anderson. Dwayne Anderson joins the Town Council with a term that will run until the Nov. 8 election.

“We’re so very fortunate to have you,” Webb said.

Dwayne Anderson has been married to his wife, Sarah Beth, for 13 years. They have one son, Andrew, and twin daughters, Mary Jane and Betty Jo. He has been employed by The Tavern for 14 years.

The Washington County Board of Supervisors denied a special exception permit last week to allow a multiuse events barn to open on rural Osceola Road between Abingdon and Damascus. 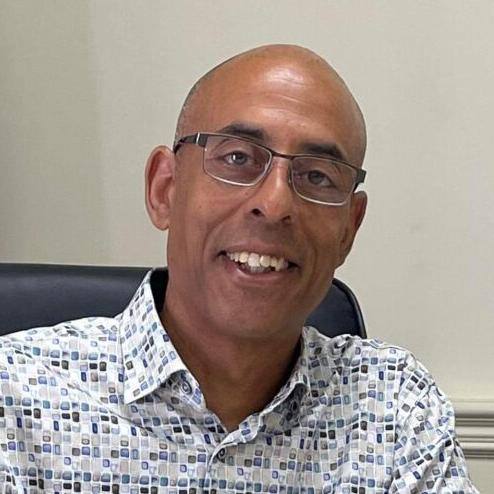 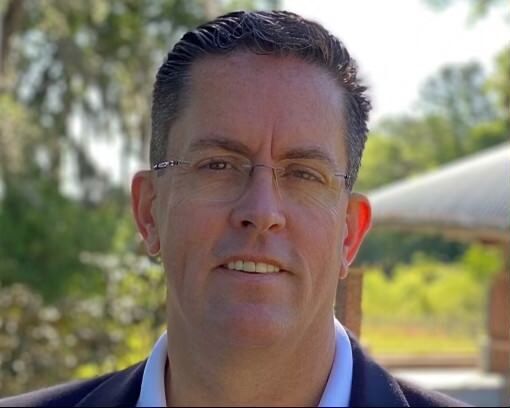