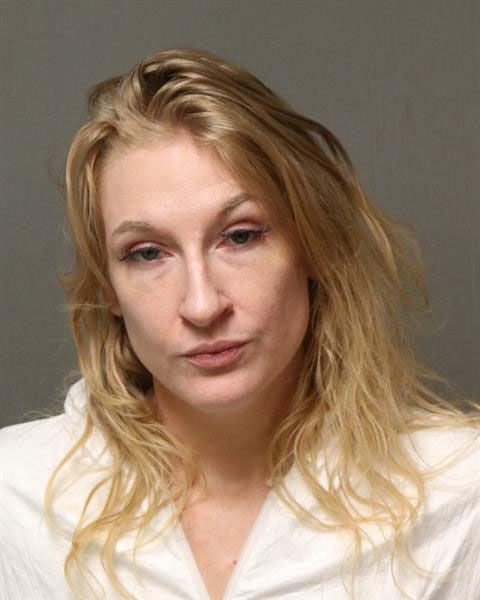 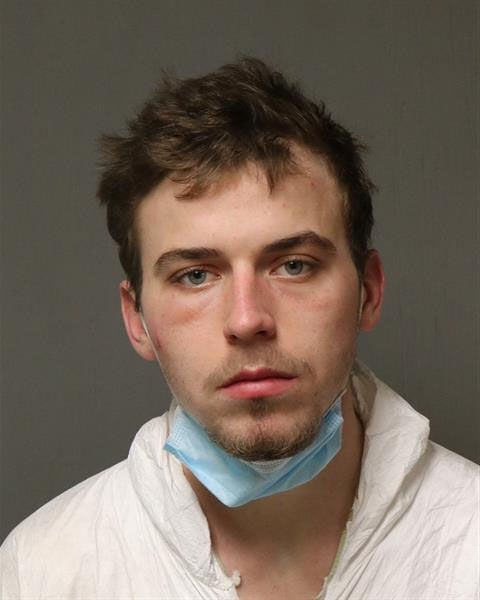 Branson Raye Lambert, 21, and Jessica Lynn Loflin, 36, both of Asheboro, North Carolina, were arrested by the Virginia State Police on Sunday evening at the Fort Chiswell Road Super 8 where they had rented a room.

According to court documents, North Carolina investigators tracked the suspects to the area through the suspects’ cell phones.

North Carolina police had been looking for the pair following the early Sunday morning shooting death of 23-year-old Dillion Zayne Wirt, whose body was recovered from a North Carolina rock quarry on Monday.

In a press release, the Asheboro Police Department said officers responded to a shooting call at 1:23 a.m. on Sunday. They learned, however, that the shooting had taken place at another location, which was listed as Loflin’s address in court records.

“Evidence was located at the scene of 612 Farr Street which would lead us to believe a violent crime had occurred at his location,” the release said. “…Based on a witness account and evidence at the scene this incident will be investigated as a homicide.”

In a search warrant for the suspects’ hotel room, a VSP investigator wrote Lambert was the suspected shooter and that “he and Jessica Loflin were witnessed dismembering the remains and disposing of those remains in a quarry in North Carolina prior to fleeing the area.”

Virginia officers collected coveralls with “reddish/brown stains” and other clothing from the room. The clothing being worn by the suspects was also seized as evidence, according to the search warrants.

Both being held without bond in the New River Valley Regional Jail in Dublin, the suspects have a March 11 extradition hearing set in Wythe County General District Court.

North Carolina police obtained a murder warrant for Lambert and an accessory after the fact warrant for Loflin.

Lambert, who waived his right to an attorney, was denied bond again during a Wednesday afternoon hearing. Loflin hasn’t been arraigned.

Jeffrey Simmons can be reached at 228-6611, extension 19, or jsimmons@wythenews.com.