Washington County Commissioner of Revenue Mark Matney wants a book called “Lawn Boy” out of the Glade Spring Public Library, but the library director said the publication has been reviewed by the library board and the book will remain available.

“I am against this book,” Matney said last Tuesday at the Washington County Board of Supervisors meeting in Abingdon, Virginia.

“This book is about child sex.” Said Matney, who has publically spoken about the issue more than once, calling the novel “garbage.”

Author Jonathan Evison released “Lawn Boy” in 2018 through Algonquin Books. The book has garnered mixed reviews and collected controversy for its content in various communities across the country. In one of the most controversial passages of the autobiographical writing, the author discusses a same-sex encounter when he was 10 with another youth of the same age at a church event.

In January, Matney filed a reconsideration request with the Washington County Public Library system, requesting the book be taken out of circulation.

Matney’s request was addressed by a committee in February, Molly Schock, the director of the county library system, said.

That library committee studied the book’s reviews and deemed it should stay in the library, Schock said.

Any other attempt to remove the book “would be censorship or book banning,” Schock said. “The library board has followed its policy.”

Matney and Owens have been among the most vocal opponents of the book.

Schock said the library has not been inundated with people taking issue with “Lawn Boy.”

“Lawn Boy” has always been shelved with adult fiction books at the Glade Spring Public Library since it was acquired in 2018, according to Schock.

“It has never been in the children’s section because it is an adult fiction book, contrary to what people have been told,” she said.

Following the committee vote in February, the library board voted 5-to-1 on March 22 to keep the book on the shelf, Schock said.

“Lawn Boy” was returned to the school library shelves of Fairfax County Public Schools in November of last year after a review. The committee that made the decision said the book was returned to circulation because the book provided diverse reading individuals with underrepresented identities could relate to.

NASA prepares return to the moon

NASA prepares return to the moon 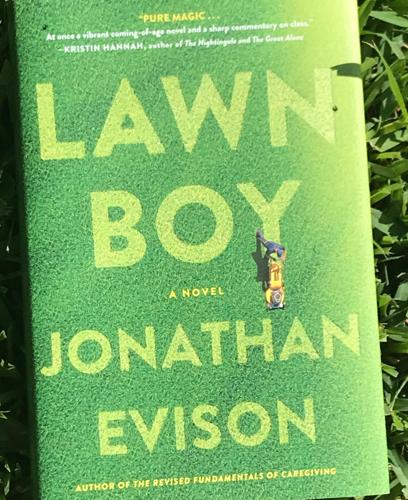 A Washington County official wants “Lawn Boy” taken out of the Glade Spring Public Library. But the library board said the book will remain. 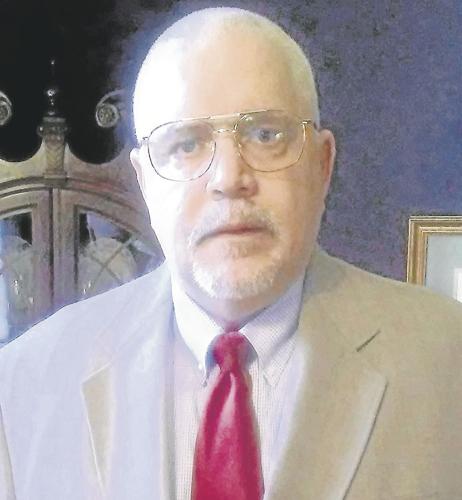