Then in 2008, the complaint says, the land owner, Kenneth Plummer, insisted that the maintenance and use of the road for access to the national forest cease. According to land records, the property was purchased in 1995.

A “Private Road” sign was then erected, as were “Road Closed” signs and, for a time, a gate closing the road was also installed. The complaint says Plummer also threatened to prosecute anyone who used the road. The complaint further claims that “Over time, Defendant has moved the signs up the road, claiming an even larger portion of Glade Mountain Road as private.”

The group, which is comprised of hikers, hunters, fishermen and other forest users, say that Glade Mountain Road is the only way to access certain portions of the National Forest, Appalachian National Scenic Trail, and the Mount Rogers National Recreation Area by vehicle.

The complaint, filed by the group’s Roanoke-based attorney, Isak Howell, argues that the road meets the standard for evidence of a public highway. According to Virginia Code, any road that has been regularly or periodically maintained by highway officials and continuously used by the public for more than 20 years should be considered a public highway.

Although VDOT and the Forest Service declined to pursue the matter in 2008 because they had no actual deeded right-of-way, the complaint argues that the statute “does not require a deed of conveyance nor require that any public agency formally accept or dedicate the road in order to establish a ‘public highway.’”

Because of the decades of use by the public and maintenance by government agencies, the group argues in the complaint that Plummer “has no right to block the public, deter the public, erect barriers, erect signs, or otherwise claim ownership or dominion of the public way.”

The complaint asks for a judgement declaring the road public, as well as a clear record detailing the public’s right to access in land records.

Once Plummer is served with the summons, he will have 21 days to respond to the complaint.

A Wytheville landmark and favorite dining spot for locals and visitors alike caught on fire Tuesday evening, but most of the building survived…

Another opportunity is coming soon for Smyth County residents who need to dispose of old paint, batteries, aerosol cans and other household ha…

Couple moves to Southwest Virginia to care for their dream farm

A Texas couple has left the urban life to becomes caretakers of farm land among the hills of Southwest Virginia.

State police are investigating the death of a 43-year-old man whose body was found inside a Wytheville residence on Monday.

An hourslong standoff at an Abingdon house resulted in an arrest last Wednesday, authorities said.

A Marion man is facing attempted capital murder and other charges after he attempted to pull a compound bow on a Marion police officer, accord…

A federal jury sided with the town of Abingdon on Thursday in a lawsuit filed by former Town Manager Gregory Kelly, who sought more than $100,000 in severance pay. 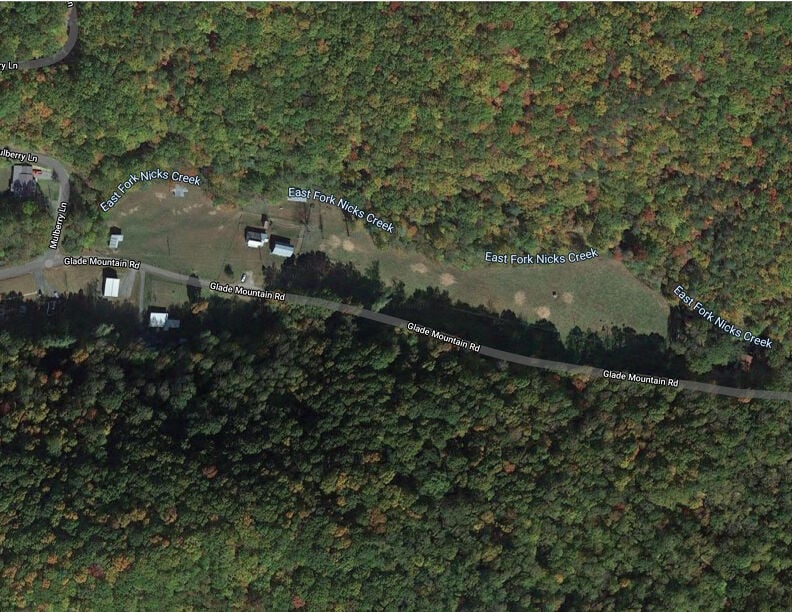 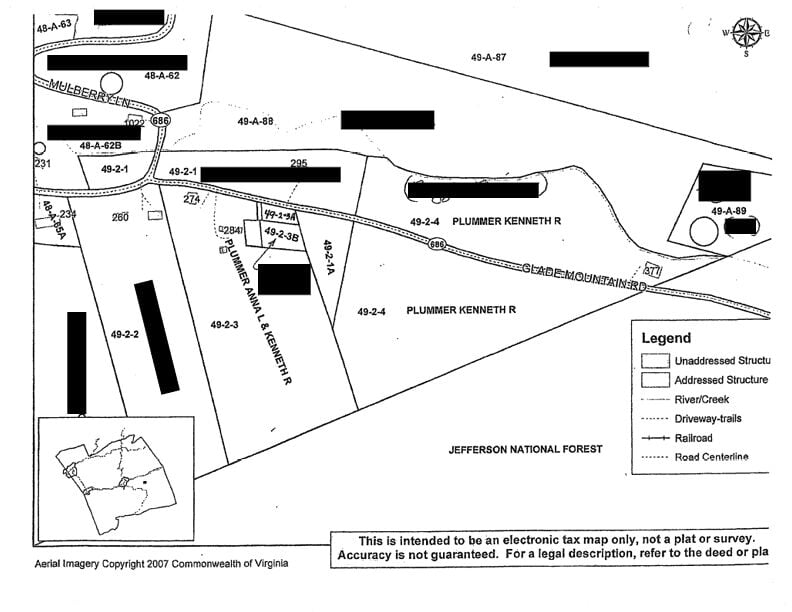 This tax map of the land was included with the suit. The News & Messenger covered the names of property owners not involved in the suit.